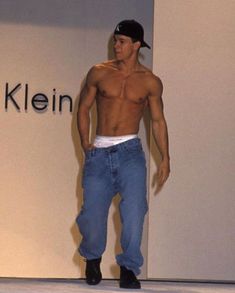 Mark Wahlberg at a Calvin Klein Runway Show in 1993 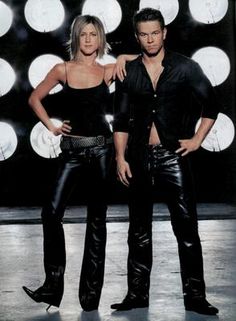 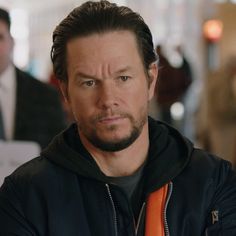 17 Lessons Parents Tried To Teach Their Kids That Completely Backfired

These parents get an "A" for effort...sort of. 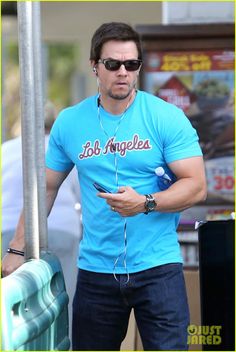 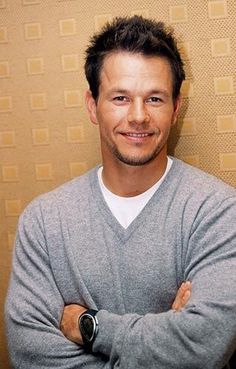 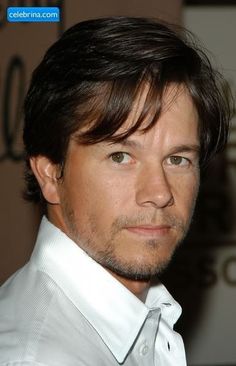 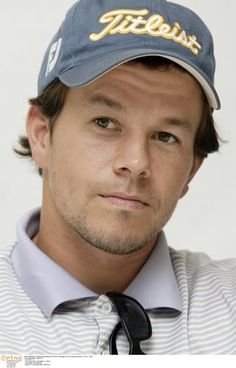 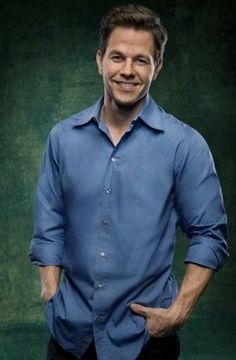 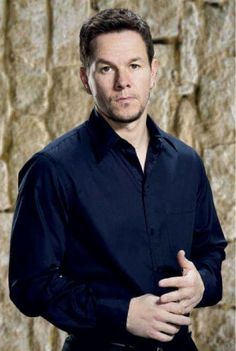 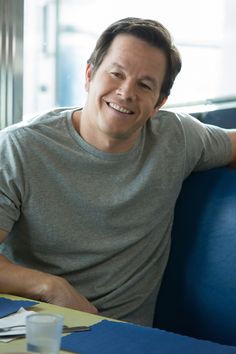 Mark Wahlberg is taking on his first sequel, ever, with Ted 2. The actor told us why he came back for a second round as costar to a foul-mouthed teddy bear and how his friend, NFL superstar Tom Brady, reacted to the truly raunchy role in the film that was written with him in mind. Mark also recounted a pretty epic prank he played on a friend of his with some fake pot straight from the Ted 2 set. Ted 2 hits theaters this weekend. 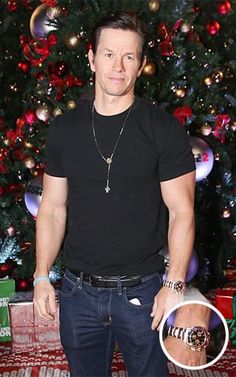 The Mark Wahlberg Rolex collection is an interesting assortment of models, ranging in price from about $12,400 for the steel Daytona to just under half a million for the platinum, diamond, and emerald Day-Date 40! Have a closer look at his impressive choices of Rolex watches. 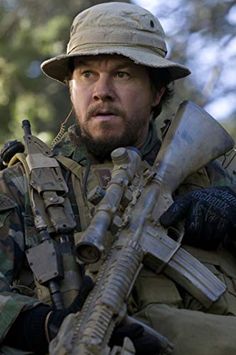 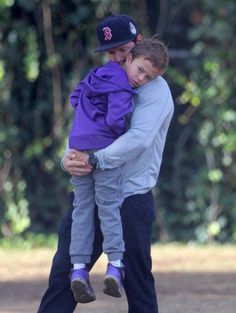 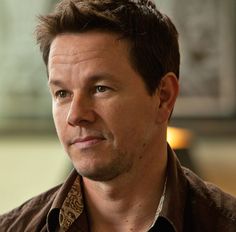 The actors return to Boston to help their brother Paul with his hamburger restaurant. The series debuts January 22nd, 2014 on A&E. 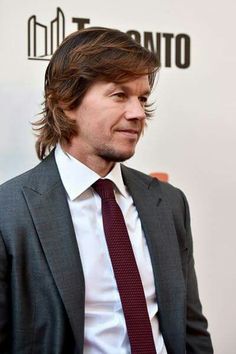 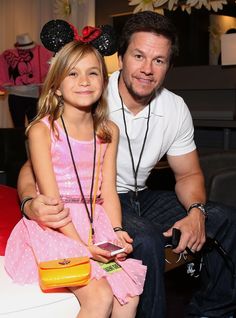