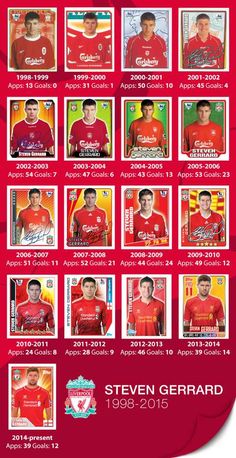 He's only had one hairstyle...

More than 700 Liverpool appearances in 17 years, but just one hairstyle, the story of Steven Gerrard's career in football stickers. 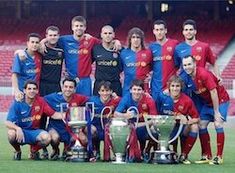 Next up in our Story of the Kit series is a look at the treble winning Barcelona 2008/09 season and that infamous half and half home shirt. 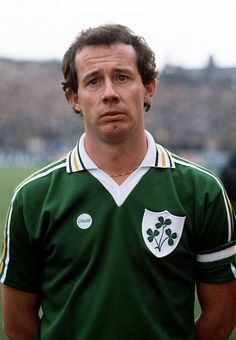 Sport, Football, Circa 1980's, A portrait of Republic of Ireland's Liam Brady 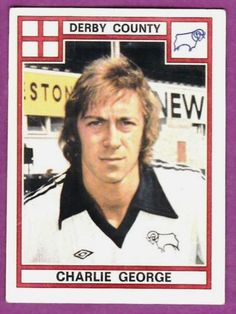 Find many great new & used options and get the best deals for PANINI FOOTBALL 78 #120-DERBY COUNTY-CHARLIE GEORGE at the best online prices at eBay! Free delivery for many products! 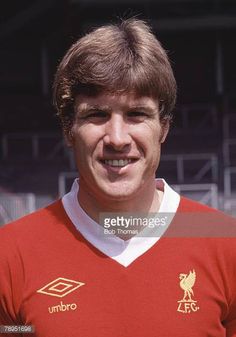 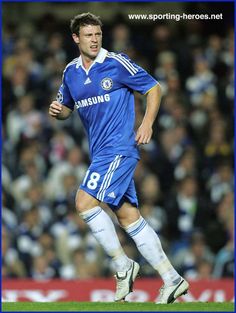 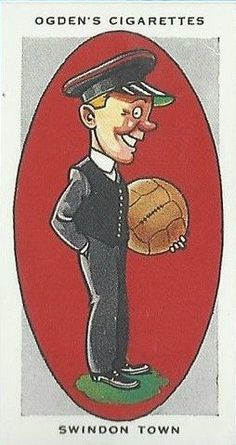 The Robins Town changed their shirts to the more familiar red in 1901. Initially a dark maroon, a lighter shade was chosen for the start of the 1902-03 season and also resulted in the club's nickname "the Robins" appearing in print for the first time in programme notes for the first game. Previously known as The Railwaymen due to many of there fans being GWR workmen. 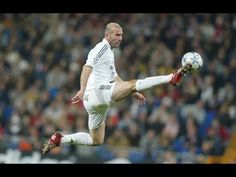 Hello, we have prepared unforgettable goals in the history of football in this video for you. It took us about a 2 week to prepare the video. I hope you like... 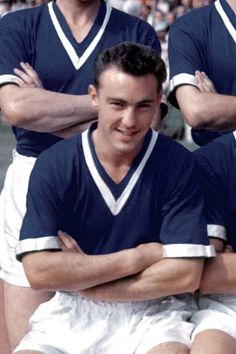 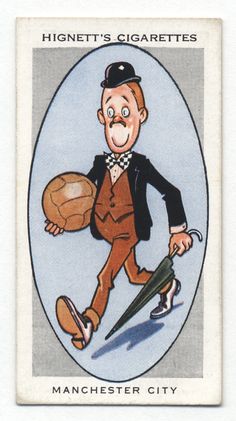 One of hundreds of thousands of free digital items from The New York Public Library. 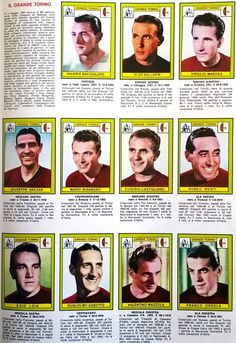 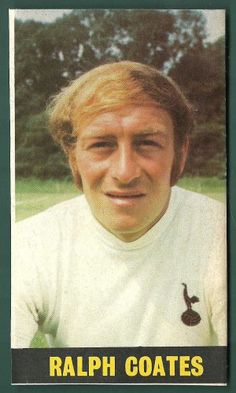 By Chris Wright As the Friday Football Sticker Flashback reaches it's half-century, we thought it high time to look back on the very best (or worst, depending on your vantage point) of the horrif 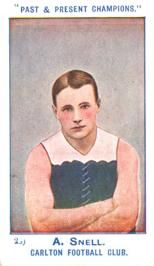