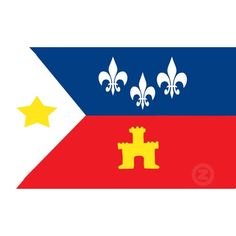 Cajun Flag. The three silver fleurs-de-lis on the blue field represent the French heritage of Acadiana, the gold star on the white field symbolizes Our Lady of the Assumption, patron saint of Acadiana (the star also symbolizes the active participation of the Cajuns in the American Revolution, as soldiers under General Bernardo de Gálvez, Spanish governor of Louisiana). The gold tower on the red field represents Spain, which governed Louisiana at the time the Acadians arrived. 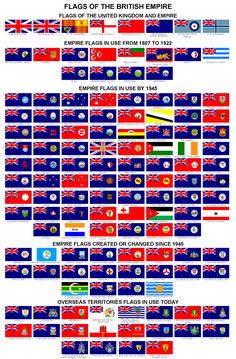 First flag of the Mexican Empire 1821 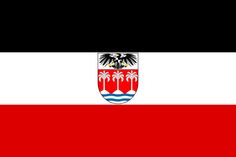 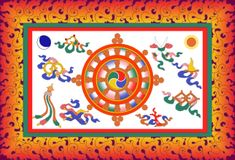 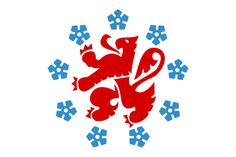 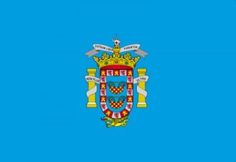 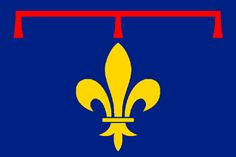 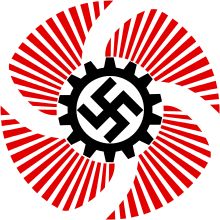 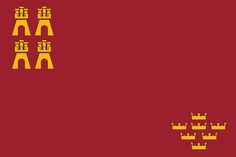 Flag of the Region of Murcia.svg 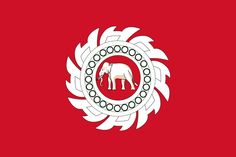 The Coolest Flags in Human History

A flag embodies the hopes and aspirations of a country or state. It's more than just an emblem — it's a grand statement. So it's too bad so many flags are kind of boring. Here are some flags from throughout history (plus a few current ones) that bring some serious pizzazz. 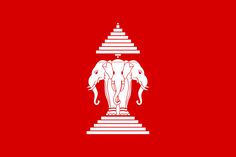 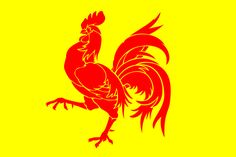 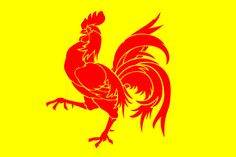