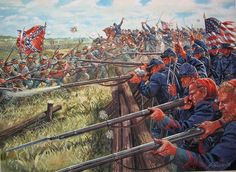 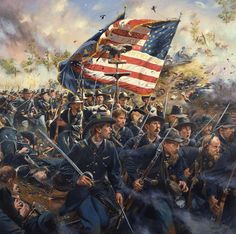 battlecryoffreedom: “The Eagle of the 8th By Don Troiano Interesting fact: “ The 8th Wisconsin were the only unit to carry their mascot, a eagle named Old Abe, into battle with them. ” ” 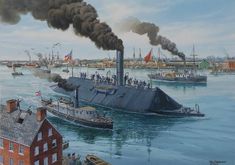 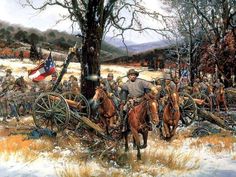 A Day in the Life of the Civil War

The first move of the spring of 1865 was the Battle of Lewis’s Farm was fought March 29th 1865 in Dinwiddie County, Virginia and was the opening of the Appomattox Campaign. Union Lieutenant General Ulysses S Grant opened his spring campaign on March 29th 1865 by sending Major General Philip Sheridan’s cavalry followed by the Union V Corps to turn the right flank of Confederate General Robert E Lee’s Petersburg defenses. Union Major General Gouverneur K Warren, who commanded the V Corps… 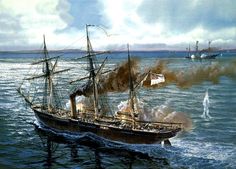 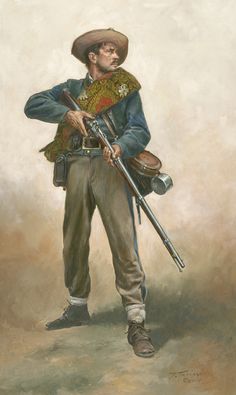 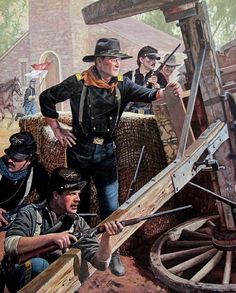 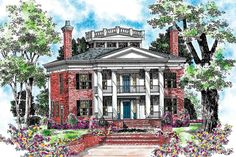 The magic of the old South is immediately apparent in this gorgeous Southern manor home plan.Covered porches front and back are mirrored by identical second floor porches.Cozy fireplaces can be found in the formal living room, dining room and family room.Three sets of sliding glass doors bring light and easy access from the porch into the family room.Charming window seats flank the fireplace.The kitchen has a peninusla snakc bar that seats three plus a walk-in pantry and a desk area.Four big… 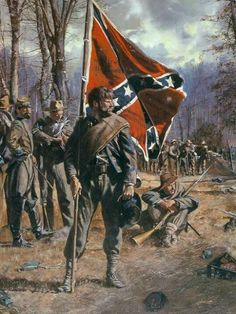 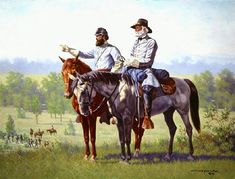 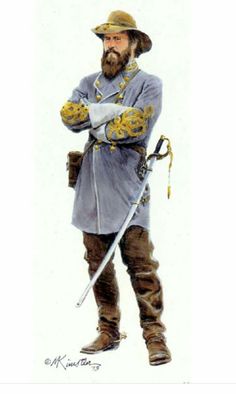 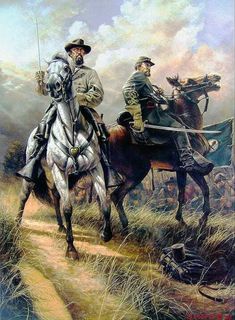 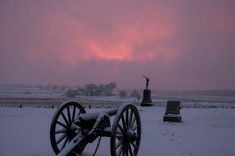