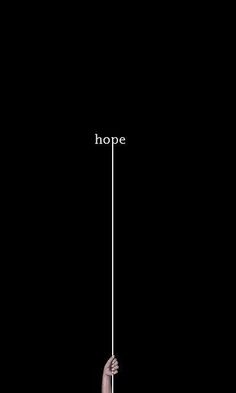 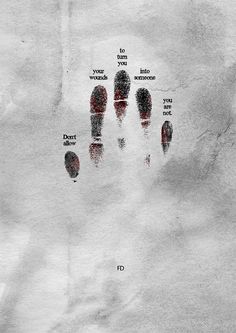 By Nada Deyaa’ Inspiration is often lingering around the next corner, and for Farid Emarah, inspiration hit him during a simple shopping tour with his friend. But unlike many whose inspiration stops at their boundaries, Emarah ended up passing on the muse to the thousands of Facebook users who have become well acquainted with his […] 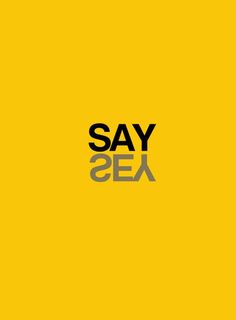 15 creative experts share how they overcome creative block in their everyday lives. Read on to stay inspired and keep on creating. 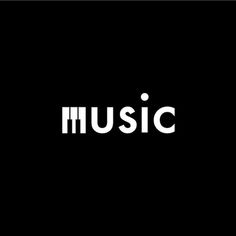 Designer Challenges Himself To Create A Typographic Logo Every Day For A Year, And They’re Pretty Cool

Stockholm-based graphic designer Daniel Carlmatz undertook a 365-day challenge to create one new typographic logo of a common word we use every day. The 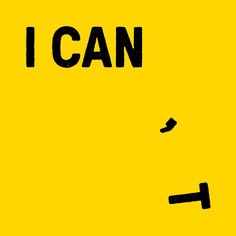 45 Clever Typographic Logos Of Common Words We Use Every Day

California-based design studio Quillo Creative has come up with a series of impressive typographic logos of common words we use every day. They've 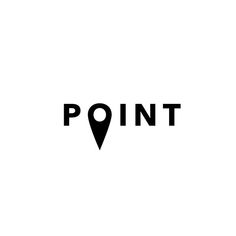 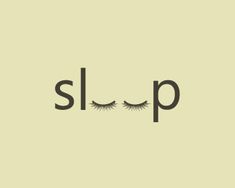 Something we hear over an over in the design world is that less is more. Even though using that statement has become a bit cliche, it is true – especially when it comes to logo design. Sometimes designers can get carried away with trying to incorporate too many complicated elements into a logo. It’s better … 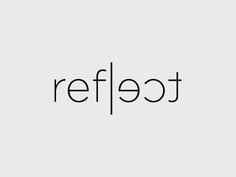 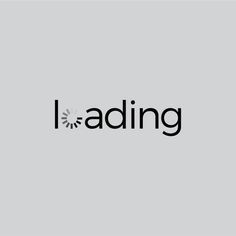