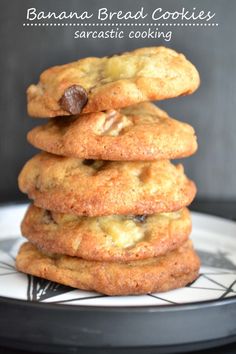 Fall is in full swing in our house. Mini pumpkins to use as a centerpiece in our kitchen—purchased. You know, because I have so many visitors to the sarcastic kitchen these days… Purchase canned pumpkin puree—double check! Gotta get that stuff now before everybody else jumps on the holiday cooking bandwagon and I am the only food blogger on the internets without a pumpkin recipe on her lil’ blog. Start my annual stock the freezer with soups, sauces, and chili tirade—in the process. One soup… 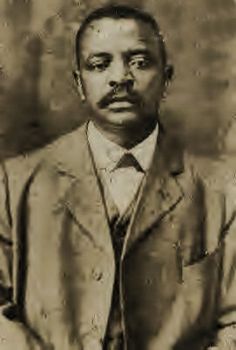 Willis No Last Name - From the Hope Chest of Ada Allen Griswold, Macon, Georgia circa 1910s

These photographs have one thing in common. They are all unknown. The only information known is what I've published here. If you know or think you know anything at all about the photographs, please comment on the photo. Thank you for your assistance. 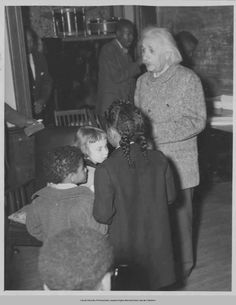 Black Nerds Network GROUP has 8,158 members. Bnn would like to meet: People on a 9 to 5, Artists, Musicians, Poets, Writers, Designers, Philosophers,... 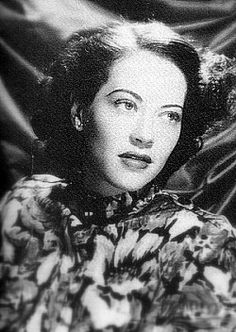 When asked why didn't she pass for white, Fredi said "because I'm honest and because you don't have to be white to be good." She felt if she had to deny her black heritage in order to be white, then she rather be black, then live a lie as white. 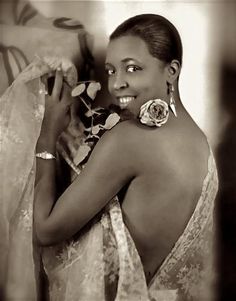 A Tribute to Famous Firsts: Part I 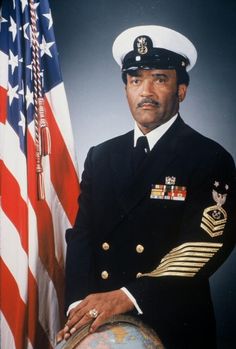 Carl Maxie Brashear (January 19, 1931 – July 25, 2006) was the 1st African American to become a U.S. Navy Master Diver, rising to the position in 1970. His life story is dramatized in the 2000 motion picture Men of Honor, in which he was portrayed by actor Cuba Gooding, Jr. Brashear enlisted in the U.S. Navy on Feb 25, 1948, shortly after the Navy had been desegregated by President Truman. He graduated from the U.S. Navy Diving & Salvage School 1954-1st African-American to attend & graduate. 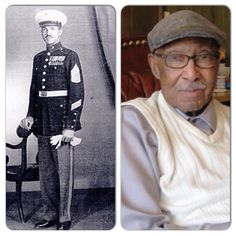 First black Marine Jim Rundles passes away at the age of 94 on March 13, 2014. Jim Rundles came into the Marine Corps at a time that all branches were segregated. He helped bring about the modern thought by Marines that all Marines are just a shade of green. This man survived Montford Point and World War II. 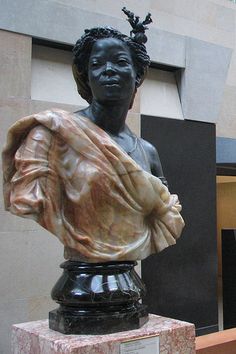 friendlycloud: “ Remarkable Women in History by Country: Sudan Amanirenas The Kingdom of Kush lay to the South of Egypt and is famous for its more pointed pyramids. Several Queens have ruled Kush, but... 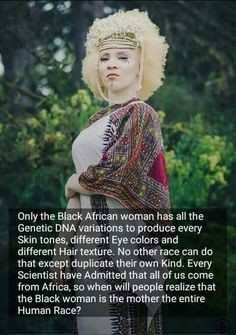 We all come from Africa 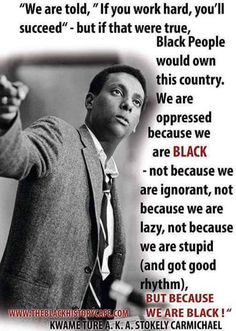 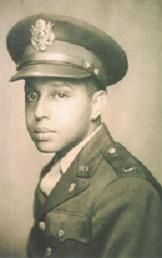 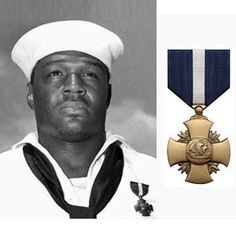 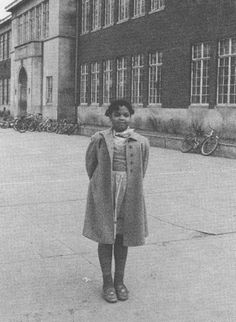 This is Miss Brown of Brown vs Board of Education -- Linda Brown at Monroe Elementary in Topeka, Kansas. 1951 case brought by her parents and other plaintiffs, formed the basis for the landmark Supreme Court decision of May 17, 1954. 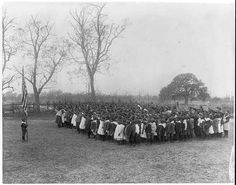 KNOW YOUR HISTORY: Memorial Day was started by former slaves on May, 1, 1865 in Charleston, SC to honor 257 dead Union Soldiers who had been buried in a mass grave in a Confederate prison camp. They dug up the bodies and worked for 2 weeks to give them a proper burial as gratitude for fighting for their freedom. They then held a parade of 10,000 people led by 2,800 Black children where they marched, sang and celebrated. Thanks to Abstrakt Goldsmith. 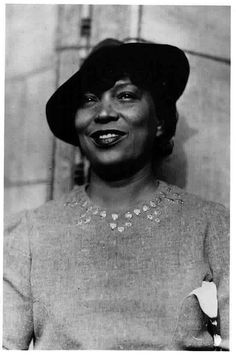 Zora Neale Hurston (1891 – 1960) was an African American folklorist and author during the time of the Harlem Renaissance, best known for the 1937 novel, "Their Eyes Were Watching God." For more on the African American experience visit Discover Black Heritage. 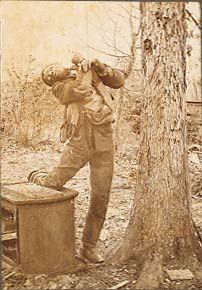 This series of six paintings and three collages is the response of Chicago artist Jennifer Scott to souvenir lynching postcards. She thought about what she did not see in the postcards: the family members left behind to take down the victim, to mourn and bury the remains-if there was enough to bury.