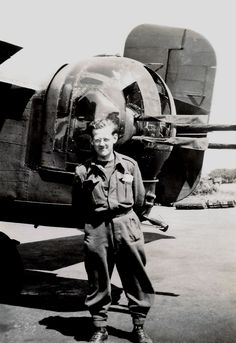 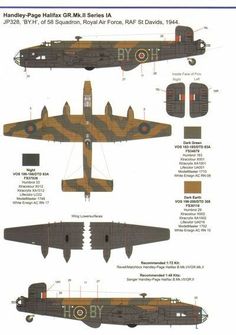 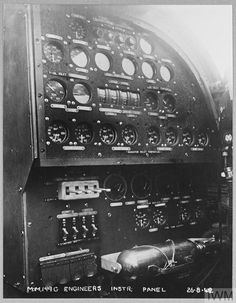 INSTRUMENT PANELS OF A HALIFAX BOMBER. 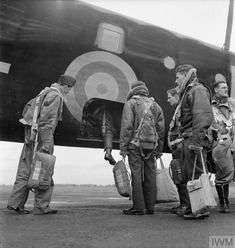 Men of No. 35 Squadron RAF board their Handley Page Halifax at Linton-on-Ouse, Yorkshire. 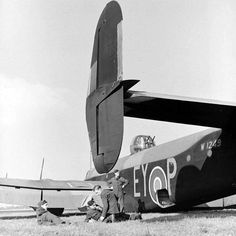 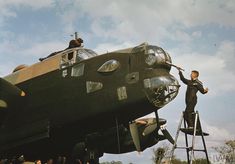 A rigger cleans the cockpit perspex while an armourer rods the barrels of the front turrets of a recently received Handley Page Halifax I at Linton-on-Ouse. 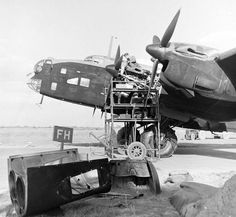 Eyes to the Skies — bmashina: Preparation for combat mission... 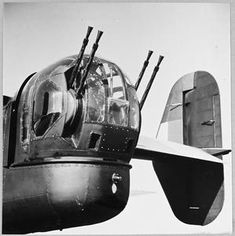 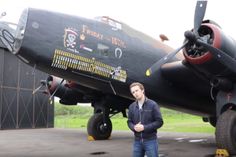 Inside a WW2 Bomber: Crew, Turrets and Guns 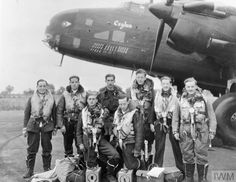 Original wartime caption: A Halifax bomber, 'G' for George, subscribed by the people of Ceylon, has taken part in many raids over enemy territory, including those on Stettin, Pilsen, Cologne, Essen D�sseldorf, Duisberg, Dortmund, Aachen, Gelsenkitchen, Suppertal, Le Cresuot, Turin, Genoa. The aircraft has also laid mines in enemy waters. 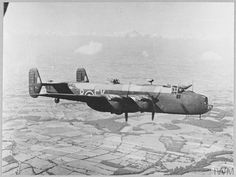 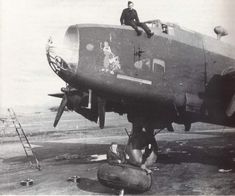 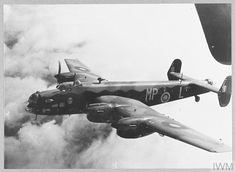 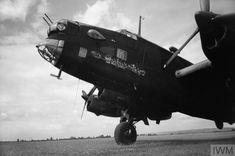 The nose of Handley Page Halifax B Mark II, W7710 'LQ-R' "Ruhr Valley Express", of No. 405 Squadron RCAF, at Pocklington, Yorkshire. An extra truck was added to the nose insignia after each mission. W7710 crashed at Liehuus, Denmark, on the night of 1/2 October 1942 while returning from a raid on Flensburg, Germany, 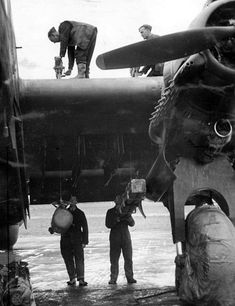 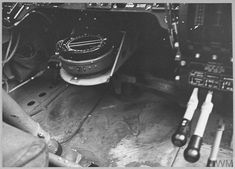 Original wartime caption: The pilot's compass (which is being checked in picture CH.6595).