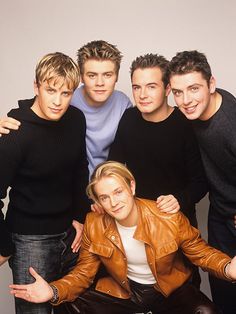 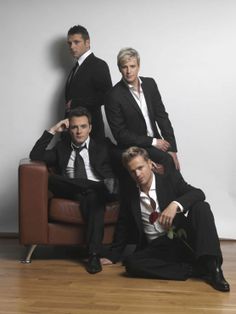 Westlife To Split Up After ‘Greatest Hits’ Tour | popdirt.com

Westlife released a statement Wednesday confirming that they are splitting up after 14 years together. Nicky Byrne, Kian Egan, Mark Feehily and Shane Filan have confirmed that the Irish boy band will break up following their ‘Greatest Hits’ tour and album release. ‘Greatest Hits’ is out November 21st on Sony Music. A statement from the […] 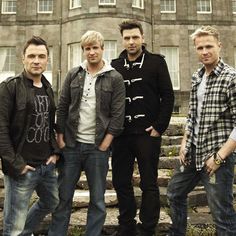 Listen to music from Westlife like My Love, Uptown Girl - Radio Edit & more. Find the latest tracks, albums, and images from Westlife. 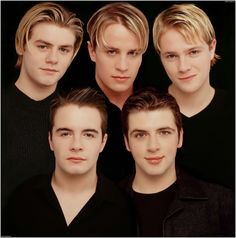 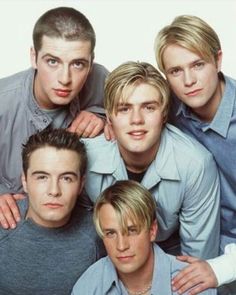 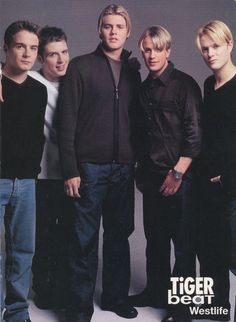 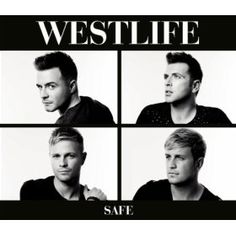 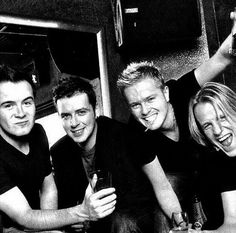 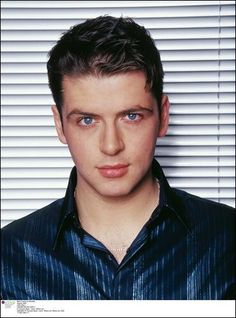 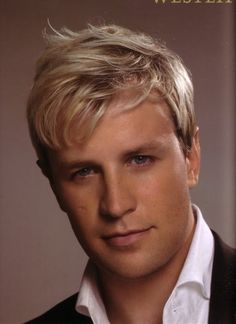 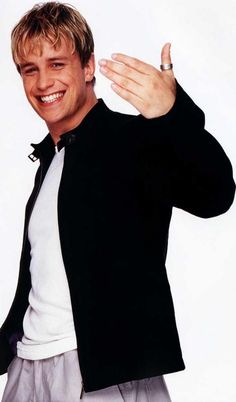 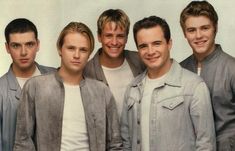 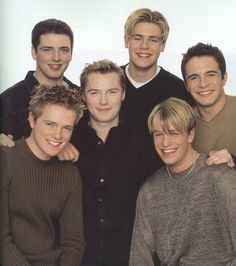 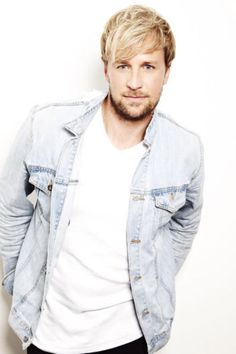 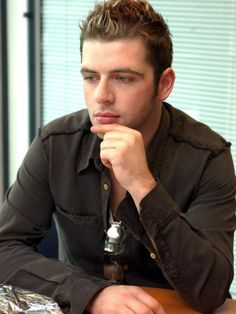 Mark Feehily, Posters and Prints - Discover the perfect print, canvas or photo for your space with Art.co.uk 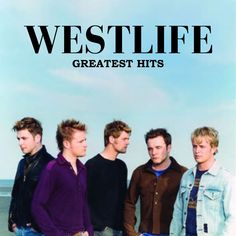