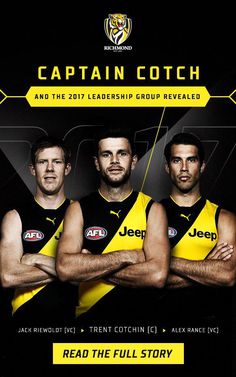 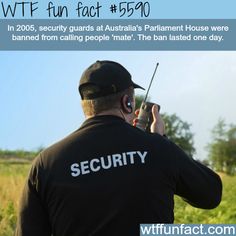 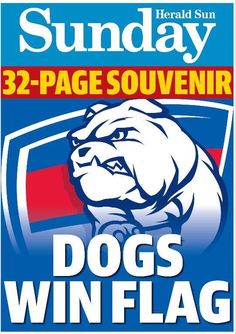 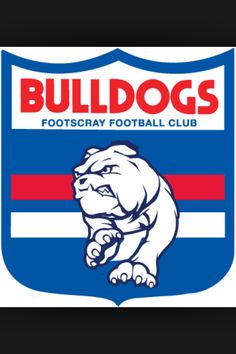 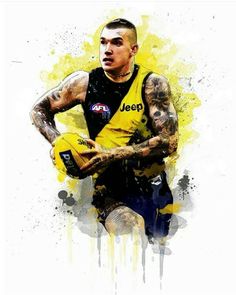 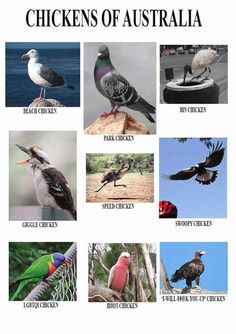 28 Ducking Great Birb Memes That'll You Quack You Right Up

28 Ducking Great Birb Memes That'll You Quack You Right Up - Funny memes that "GET IT" and want you to too. Get the latest funniest memes and keep up what is going on in the meme-o-sphere. 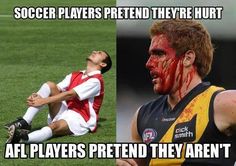 Tips And Tricks To Play A Great Game Of Football

To be successful with football, one needs to understand the rules and strategies and have the appropriate skills. Coaches can help guide you, but really it's your call to make it to the top. ... 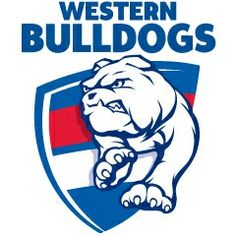 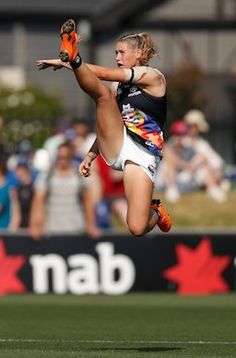 Tayla Harris (b 1997) Australian footballer for the AFLW Carlton Football Club, boxer; began playing competitive football at age 5, against boys until 2010; at 15 she won the league best and fairest award in her first season; 5-time All-Australian; in 5 boxing bouts, she won 4, drew 1; showing superb agility in kicking for goal during a 2019 match. photo Michael Willson 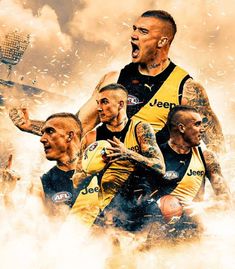 Player Watch - #4 Dustin Martin - campaigners the best ever & that's it

Reckon he’s about to explode. Looking forward to the next few games

Aussie rules footy! The greatest sport ever invented! Is it the same as rugby? Why aren’t they wearing helmets? Did that team just earn a point for missing the goals?