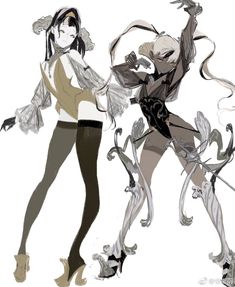 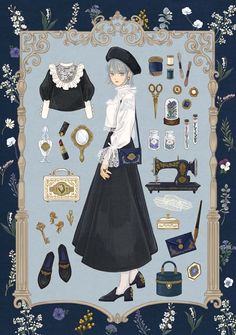 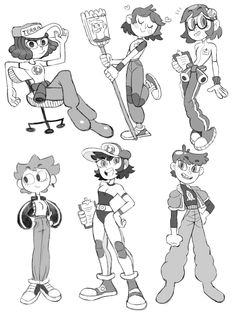 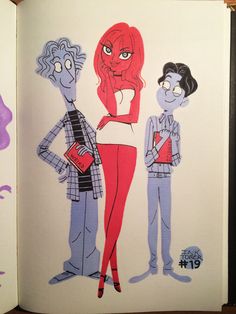 NINETEEN As a teenager, I loved the tv series “weird science” (“code lisa” in french). you know why. 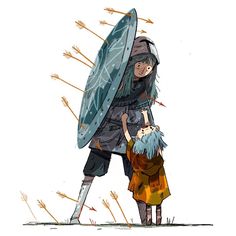 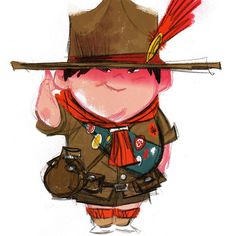 As if your childhood could get anymore charming. 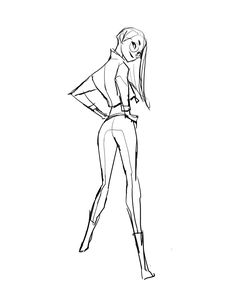 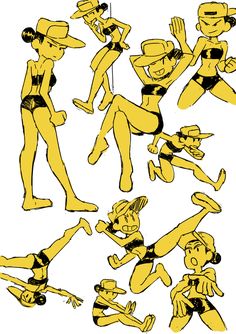 Hello, I'm looking at your art and I really like the style, So I'm practicing gesture drawing for a couple weeks now and I'm a novice artist, My sister is trying to get into drawing as well, but she... 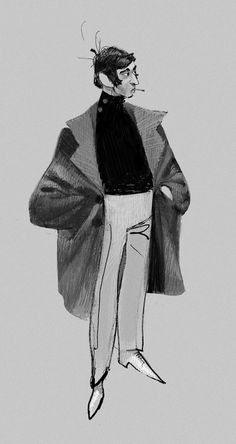 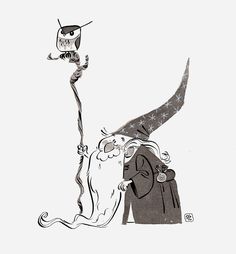 Dear Tumblr, I’m sorry that I’ve been such a terrible friend. I’ve been away for far too long. I hope that, over time, you will be able to find it in your heart to forgive me. As a symbol of my... 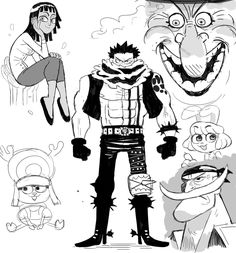 “Ok, some quick ones before bed” 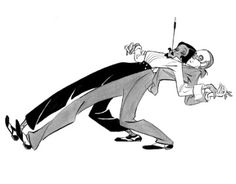 Character development drawings for a personal webcomic project. You can see more on this project at http://tanglefootcomic.tumblr.com. 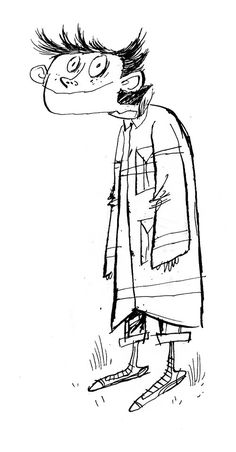 While exploring her new home, a girl named Coraline discovers a secret door, behind which lies an alternate world that closely mirrors her own but, in many ways, is better. She rejoices in her discovery, until Other Mother and the rest of her parallel family try to keep her there forever. Coraline m 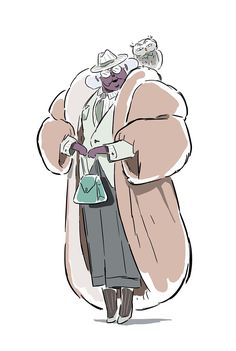 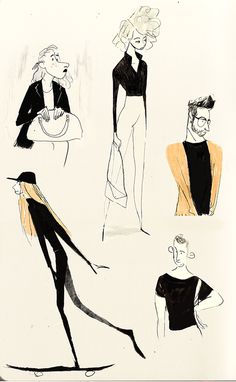