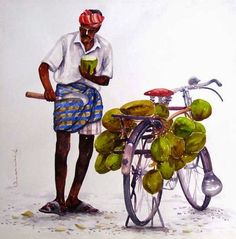 Sivabalan's paintings remind you about nativity and rural Indian villages, which we rarely see in our concrete jungle lifestyle. Grown in Kumbakonam, a town known for Cholas temples and lush green fields, he developed interest towards arts from his early years. He has a Masters Degree on Fine arts from Government college of Fine Arts, Kumbakonam. His inspiration for water color paintings were from …… “My interest was always with registering paintings which reminds you about our culture… 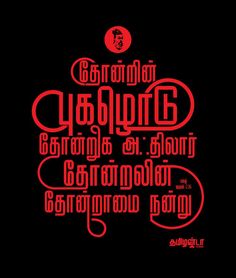 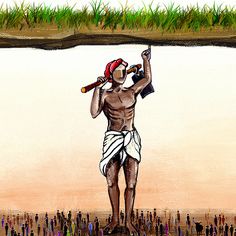 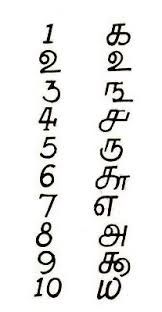 Tamil numerals (Tamil: தமிழ் எண்கள், இலக்கங்கள்), refers to the numeral system of the Tamil language used officially in Tamil Nadu and Singapore, as well as by the other Tamil-speaking populations around the world including Mauritius, Sri Lanka, Malaysia, Reunion, and South Africa, and other emigrant communities around the world. Traditionally Vattezhuttu characters were used, but now Arabic numerals have become commonplace.

RANGOLI, KOLAM FOR ALL THE DAYS, VISHNU SAHASRANAMAM 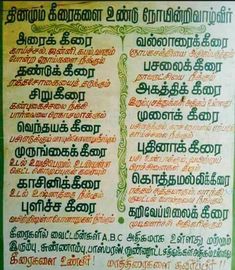 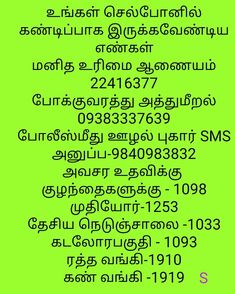 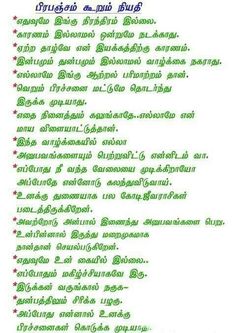 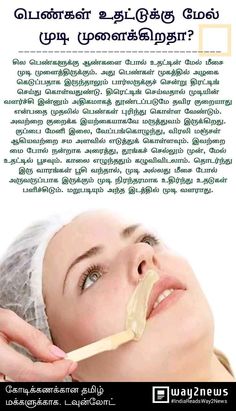 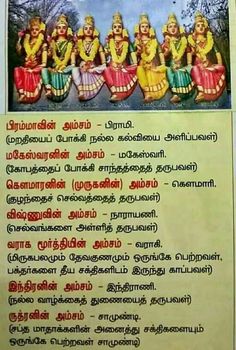 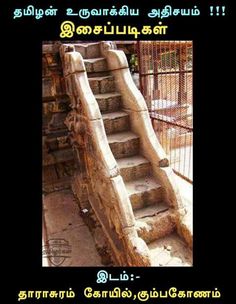 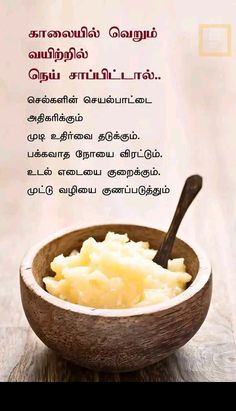 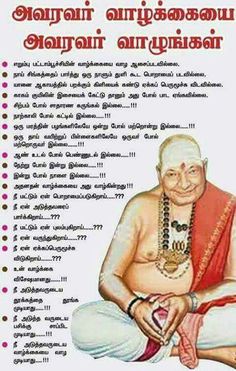 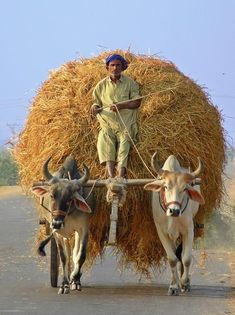 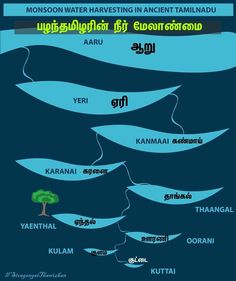 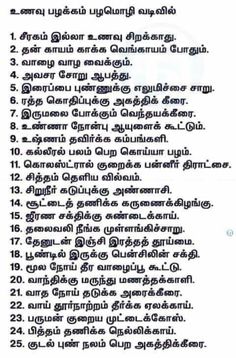