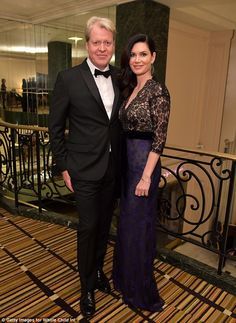 Earl Spencer spoke onstage at the Whole Child International's Inaugural Gala in Los Angeles, which he and glamorous wife hosted at the Regent Beverly Wilshire Hotel. 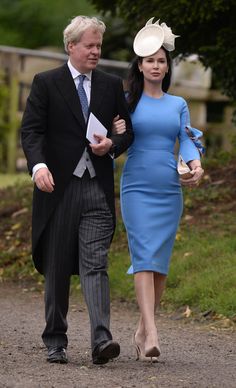 Just one month after Meghan Markle and Prince Harry said “I do,” the royal couple were all smiles as they attended the wedding of Princess Diana’s niece 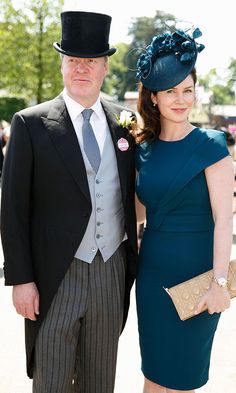 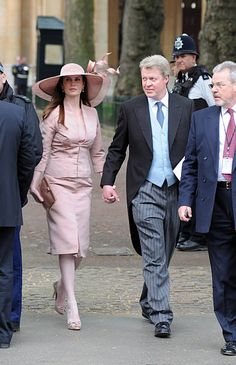 Duchess Of Gordon Pictures and Photos 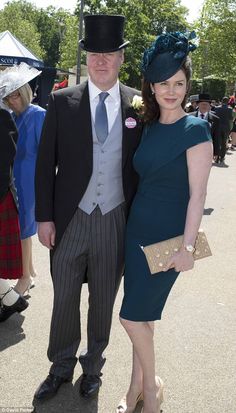 Prince Harry is inviting the ENTIRE Spencer clan to his wedding

Prince Harry, 33, and Meghan Markle, 36, are keeping Princess Diana's legacy alive by inviting her entire family to the royal wedding at Windsor Castle on May 19. 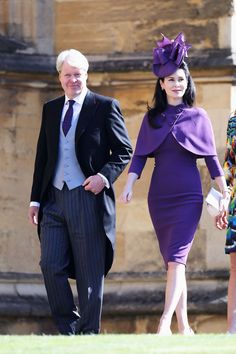 The Best Dressed Guests at The Royal Wedding

From Oprah Winfrey to George and Amal—and a handful of stylish royals—these attendees brought their fashion game to Harry and Meghan's nuptials. 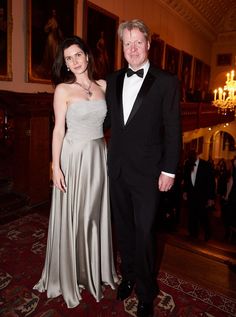 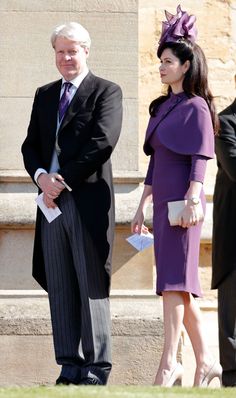 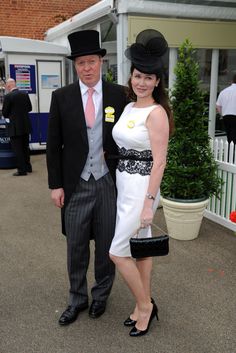 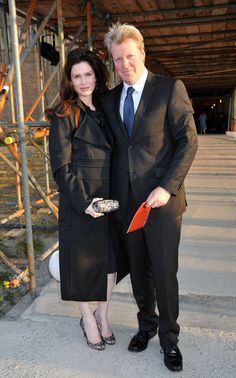 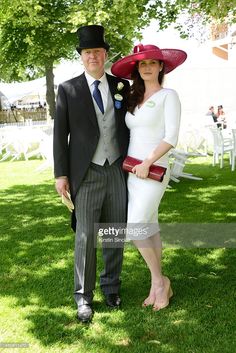 The Earl and Countess of Spencer attend day two of Royal Ascot at...

The Earl and Countess of Spencer attend day two of Royal Ascot at Ascot Racecourse on June 18, 2014 in Ascot, England. Get premium, high resolution news photos at Getty Images 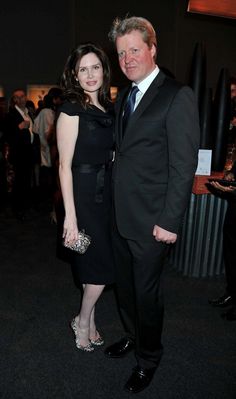