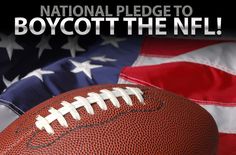 Petition on the Right to Life in International Law - C-Fam

Sign to protect the unborn child at the UN. Your name, along with thousands of others, will be presented to the UN and we hope will stop this atrocity. 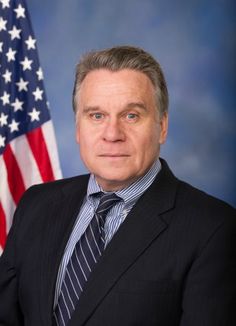 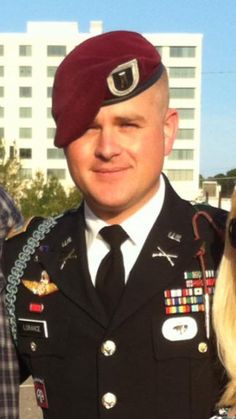 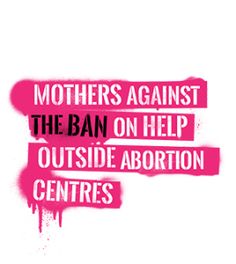 Be Here For Me - Mothers against the ban on help outside abortion clinics.

The leader of the Catholic Church in England and Wales, Cardinal Vincent Nichols, has spoken out against the advance of gender ideology in schools saying that schoolchildren must accept the gender into which they were born if they are to be truly happy. Entering the debate on the “ideology of gender” publicly for the first time, the Cardinal suggested that only through accepting their biological sex would people ultimately find their “greatest joy”. 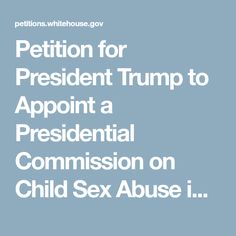 Petition for President Trump to Appoint a Presidential Commission on Child Sex Abuse in America | We the People: Your Voice in Our Government 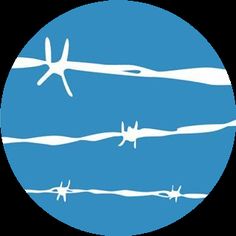 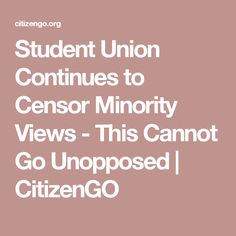 Several months ago, we petitioned Strathclyde University to end their censorship of a pro-life group on campus. The University of Strathclyde Students’ Association (USSA) had not permitted the pro-life group to affiliate. In practice, this meant that the pro-life students were unable to use any union rooms to run their events and were not entitled to any funding from the union.