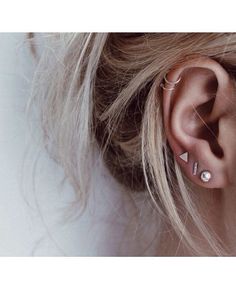 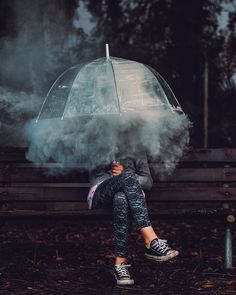 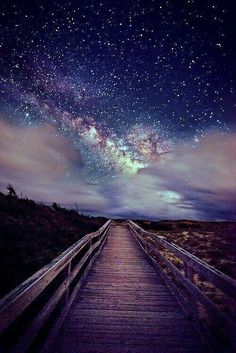 Architecture in Belgium: Other Castles

Vorselaar Castle, Belgium - The castle De Borrekens at Vorselaar (near Herenthals) is a a medieval castle from the thirteenth century which was rebuilt in a neo-Gothic style in the nineteenth century, between 1866-1884. In the thirteenth century, it belonged to the Van Rotselaar family, who were stewards of the Dukes of Brabant. Surrounded by a moat, and guarded by fortified towers at the entrance, it is powerfully evocative of the late middle ages. The castle is still privately owned. 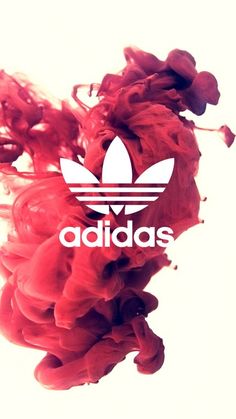 Use these as wallpapers, account profiles, whatever you want! Just screenshot and enjoy! 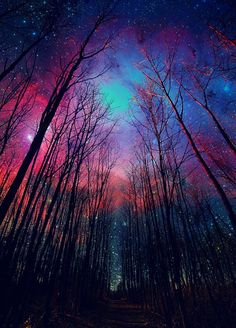 Art and photography for the refined eBaum's user. 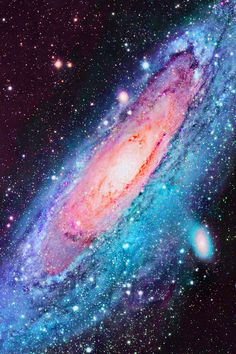 Hello Ladies and Gents! Welcome to Rachel’s Random Facts episode 2. To celebrate World Space Week, this week’s installment will be a special Science Edition – Enjoy! Did you know&… 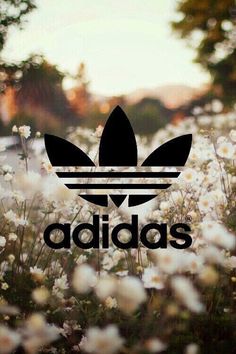 Adidas discovered by ANVC1 on We Heart It

Image uploaded by ANVC1. Find images and videos about tumblr, adidas and Logo on We Heart It - the app to get lost in what you love. 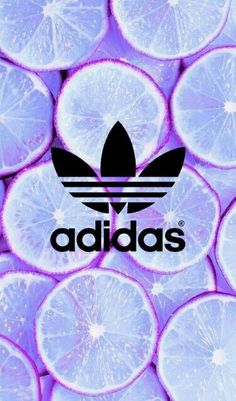 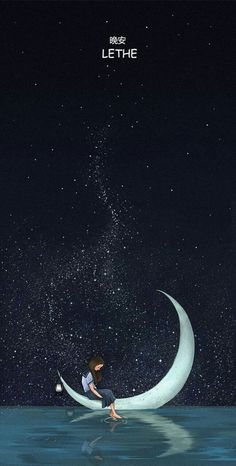 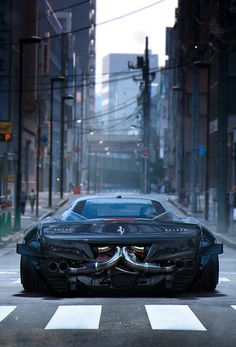 Hey look, it's twins! A bit of fun. Base photo by my bro @mascunanabear.