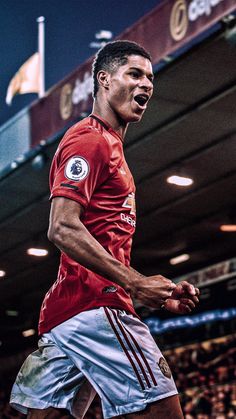 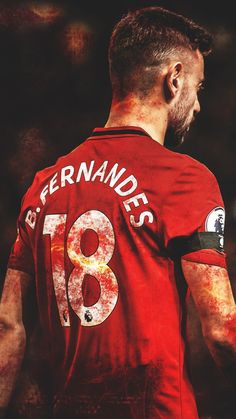 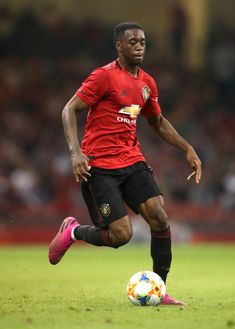 Aaron Wan-Bissaka’s rise continued on Thursday as he was named in the England squad to face Bulgaria and Kosovo.Earlier in the summer he became the most expensive uncapped British footballer in history after completing his switch from Crystal Palace to Manchester United in a deal worth up to £50million.Here, the PA news agency’s Simon Peach takes a look at the 21-year-old right-back’s background. 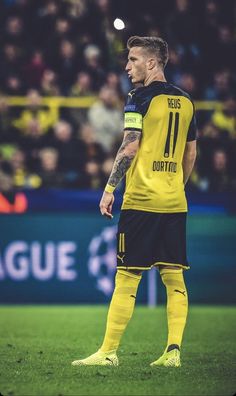 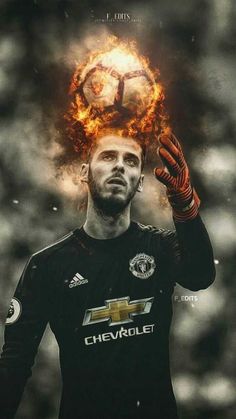 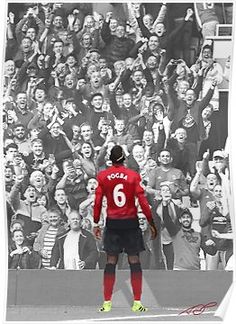 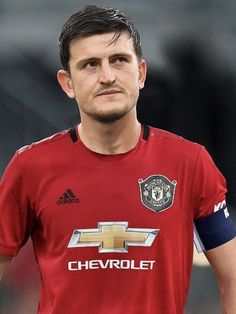