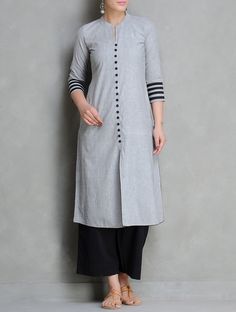 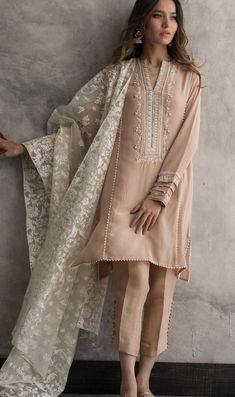 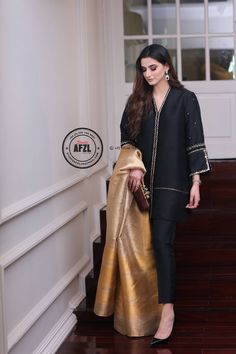 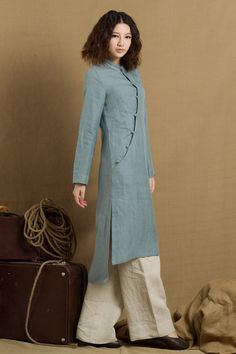 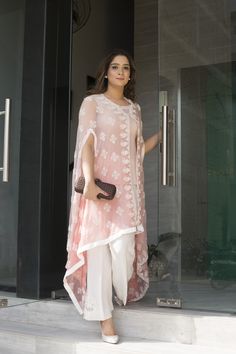 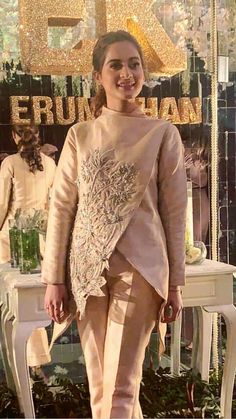 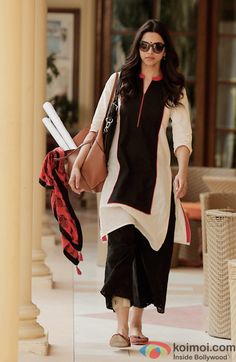 Director Shoojit Sircar is all set for the release of his forthcoming comedy family-drama Piku, which too incidentally in based in Delhi. The film which is a quirky take on the father daughter relationship centres around Piku (Deepika Padukone's character) and her crazy world with Amitabh Bachchan playing the role of her father! 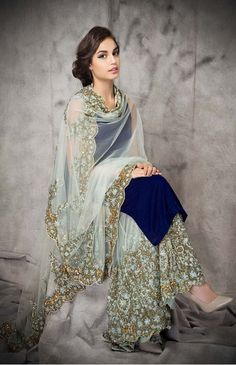 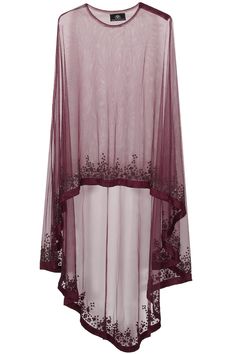 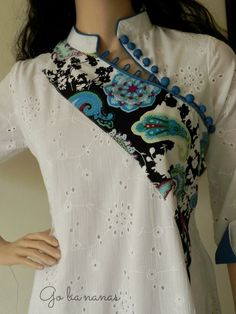 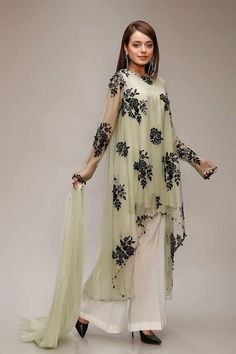 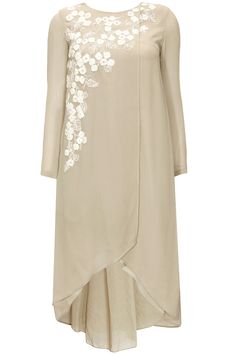 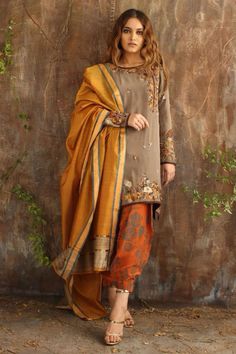 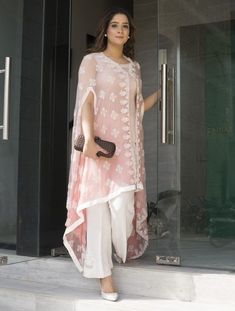 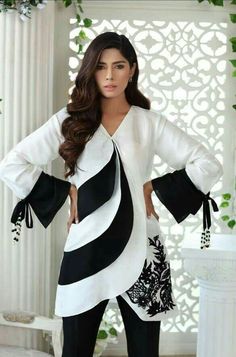 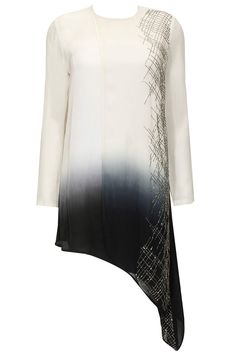