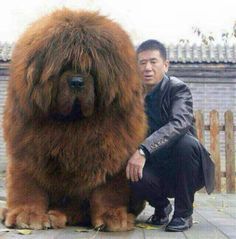 I THINK THIS DOG HAS WOOLY MAMMOTH GENES! MAKES ONE WANT TO SAY, "NICE DOGGIE".

Tibetan Mastiff - OMG! I want this massive, cuddly, teddy bear doggie! ♥ For some reason, I like dogs that are either very tiny, or totally huge. Not so much on average or in-between. 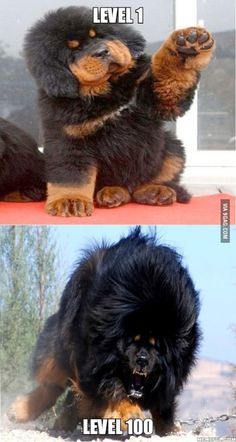 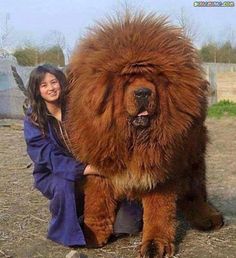 One of the largest dog breeds - Tibetan Mastiff ~ Holy Moly! 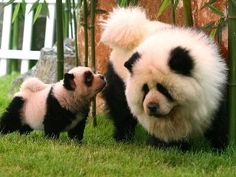 26 Dogs Who Are Having An Identity Crisis 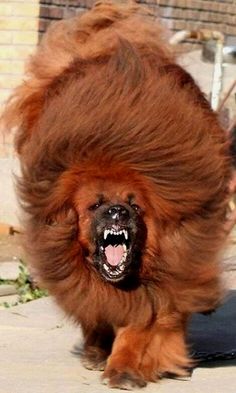 Tibetan Mastiff Dog.. ! Did you know that Tibetan Mastiffs have exceptionally strong teeth and jaws, and this, combined with a remarkably high intelligence (that lends to boredom) and their legendary fondness for wood, can result in amazing destructive acts to your house. 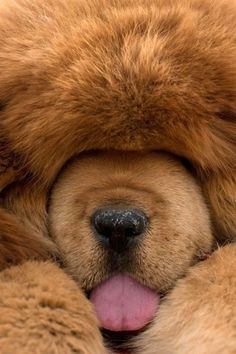 Blackie from Sundari TMs - one of the most gorgeous female tibetan mastiffs I've ever seen! 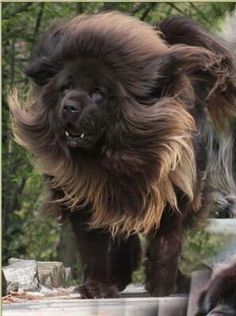 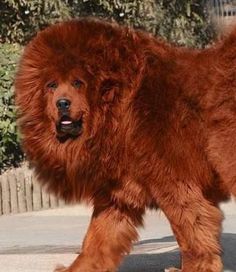 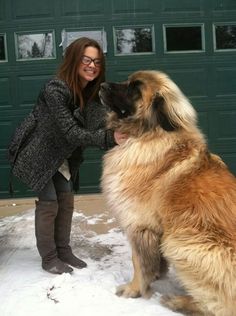 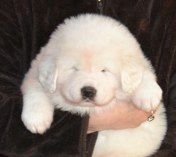 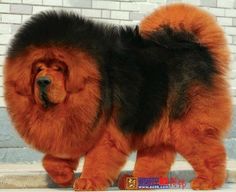 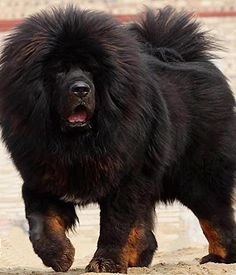 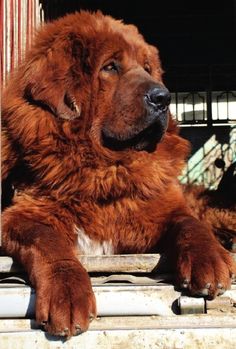 Hong Dong, a Tibetian Mastiff is the world's most expensive dog, purchased in China for 1.5 million 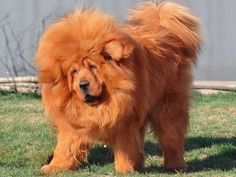 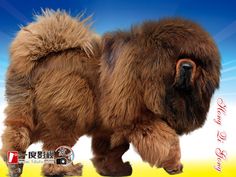