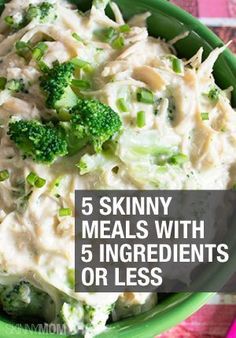 Quick and easy meals with 5 ingredients or less! 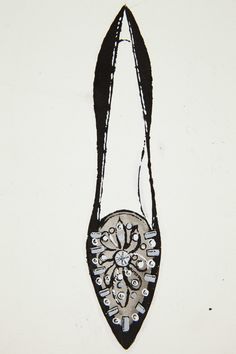 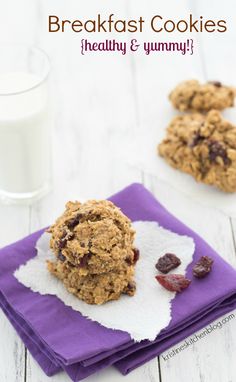 This Oatmeal Breakfast Cookies Recipe is my kids' favorite breakfast cookie recipe. The cookies are egg free, with dairy free and vegan options. Stir together the dough in one bowl for this easy recipe. This is a great recipe for kids to help with in the kitchen! 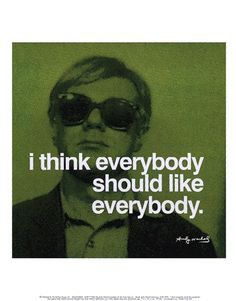 I think everybody should like everybody by Andy Warhol 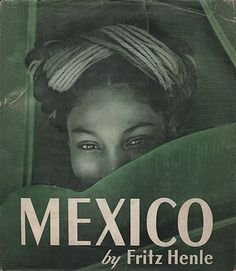 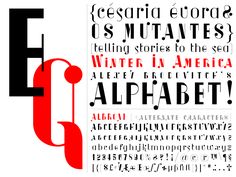 albroni: designed by nico schweizer, 1992 "drawn originally in the 1950's by harper's bazaar art director alexey brodovitch and first shown in an issue of his magazine 'portfolio' (and aptly named al-bro alphabet), the signs and symbols were inspired by musical notation and announced as a 'new letter-face' (released through photo-lettering inc. in new york). 'albroni' is a reinterpretation of brodovitch's design, based on the few letters that were available to me." 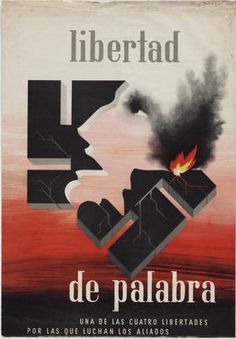 By Alexey Brodovitch (1898-1971), 1942, Libertad de Palabra (Freedom of Speech, One of the Four Freedoms for which the Allies are fighting). 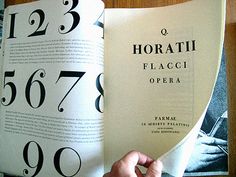 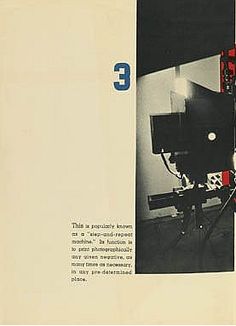 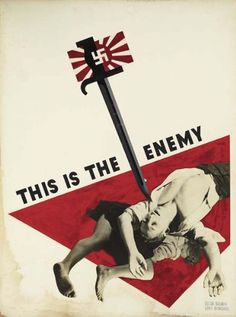 This is the Enemy Alexey Brodovitch & Lillian Bassman 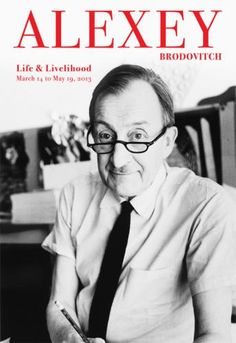 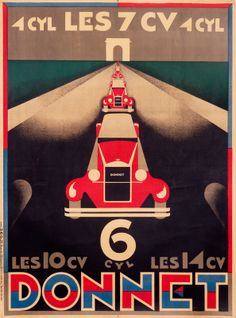 by | International Poster Gallery - Shop our gallery of over 10,000 fine original vintage posters from around the globe. 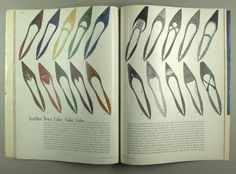 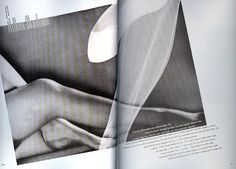 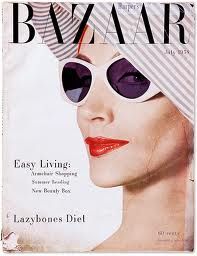