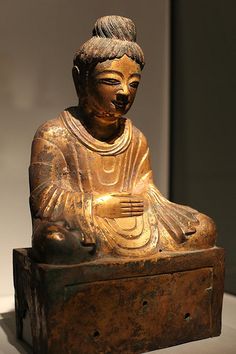 Gilt bronze Buddha statue dated by an inscription on the base to 338 CE. This is the earliest known dated Buddha image made in China and, according to the museum, appears in almost every major publication on early Chinese Buddhist sculpture. Its style is influenced by that of the Gandhara region (parts of modern-day Pakistan, Afghanistan and NW India), which traveled along the Silk Road to China. Asian Art Museum San Francisco, CA 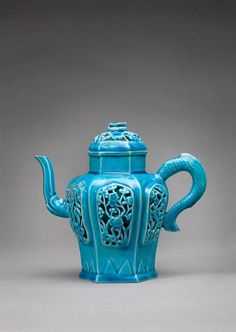 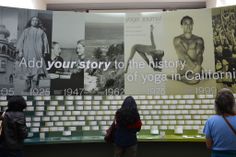 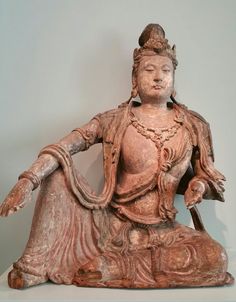 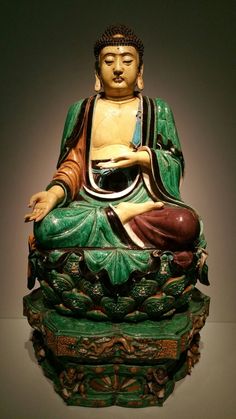 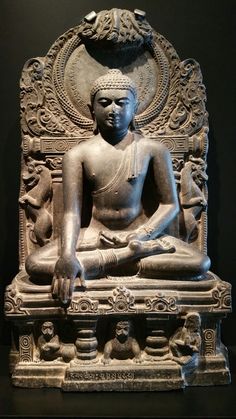 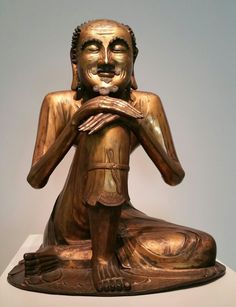 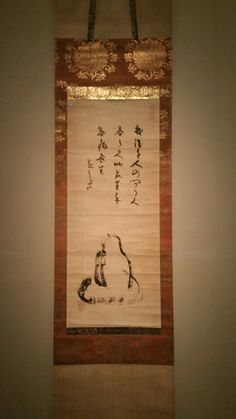 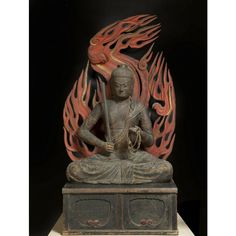 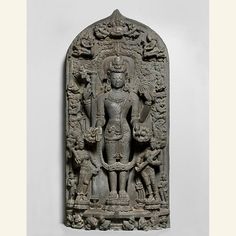 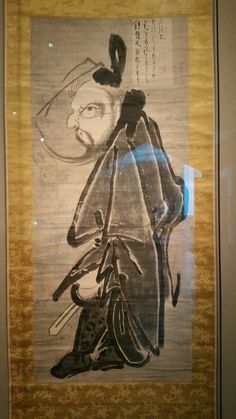 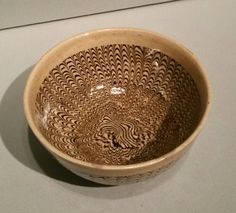 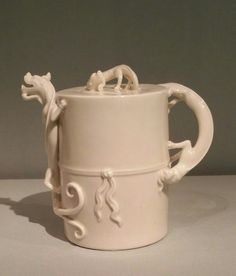 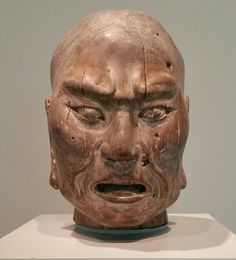 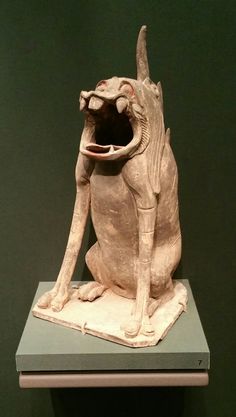 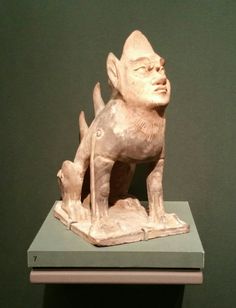