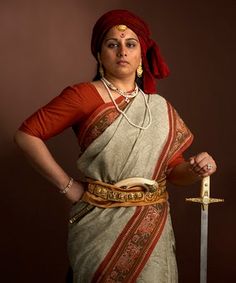 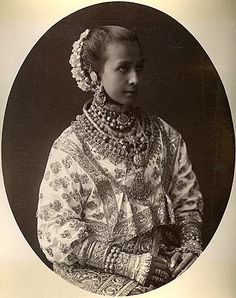 Vintage India on We Heart It

ImageFind images and videos about girl, vintage and portrait on We Heart It - the app to get lost in what you love. 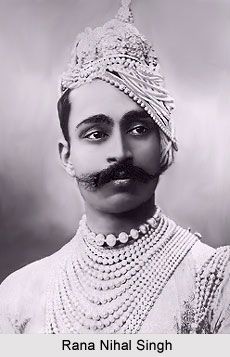 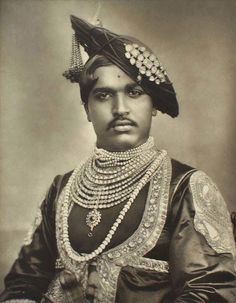 Nawab of Bahawalpur State. — in Bahawalpur. BY Rohit Sonkiya 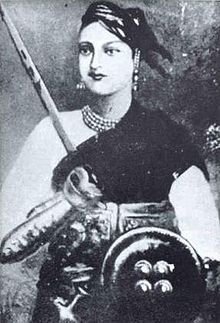 "While emotionally recovering from the trauma of losing a husband while also still being a child herself, Rani Lakshmi Bai said "Fuck it" and became a freedom fighter. Her first move was to recruit an #army that allowed lady soldiers. Next up, fighting the #British! She took her role so seriously that she reportedly went into battle with her adopted son strapped to her back." (From 5 Real #Princesses Too Badass for #Disney Movies) 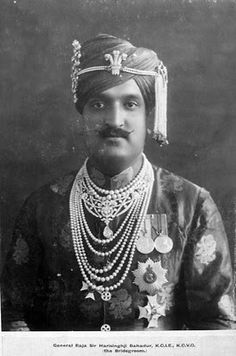 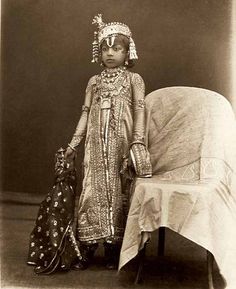 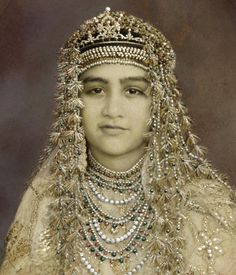 No You Shut Up: Photo

ain't nothing but a stranger in this world www.goddamit.com 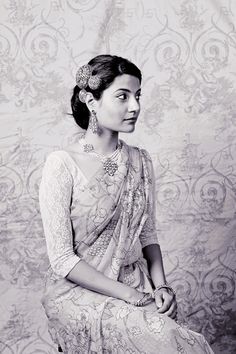 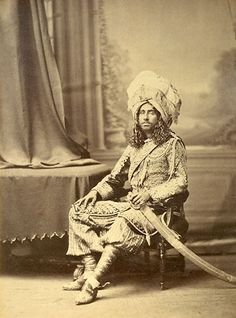 For Karin SchÃ¶nenbergerâ€™s final year collection, â€œTender is the Nightâ€, she found inspiration in early 20th century photographs of Indian Maharajas and the display of power, status and wealth in their costume. She felt that this theme provided the perfect opportunity to use lace from her native Austria â€“ the ingenious use of which [...] 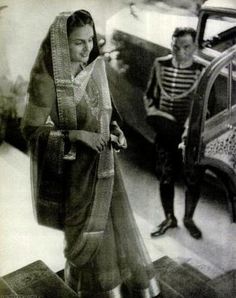 Maharani Sita Devi Sahib of Baroda, (b. May 12, 1917) was the daughter of the Maharaja of Pithapuram. Maharaja Pratap Singh Gaekwar of Baroda ( the eight richest man in world, also the second richest Indian prince) was her second husband. She lived between Monaco, Paris and Baroda. She died February 15, 1989 in Paris, France. - ♥ Rhea Khan 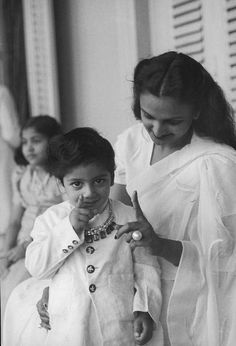 noukadubi: “The Maharani and her son at the festivities for the Maharajah’s birthday Baroda, India Henri Cartier-Bresson ” 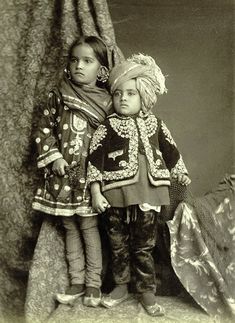 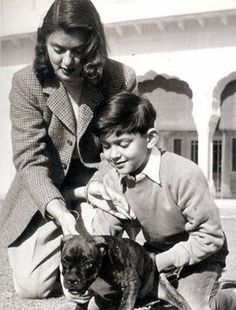