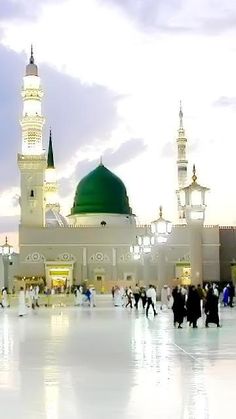 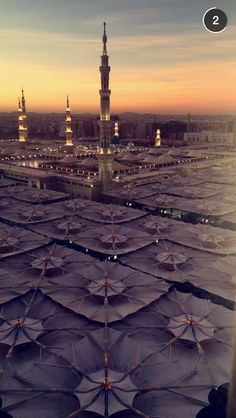 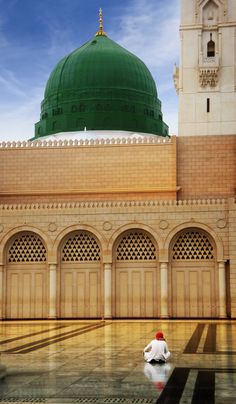 IslamuN.com - Buy this domain name now. Start a payment plan for $16.88/mo or Make an Offer. Your purchase is secured by Epik. 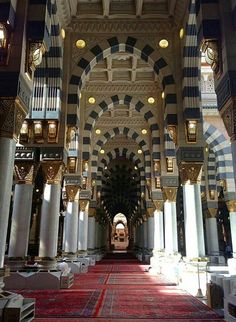 Islamic Websites Information in English 90+ Other Languages for all whole mankind to success in world and hereafter. Kindly select Google Translator for any Language you want. 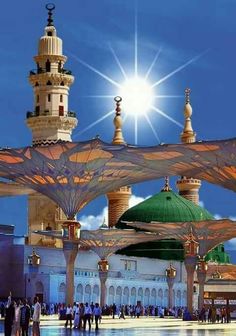 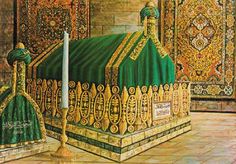 Blessed Grave of The Holy Prophet Muhammad(May Peace and Blessings be upon Him) in Medina! 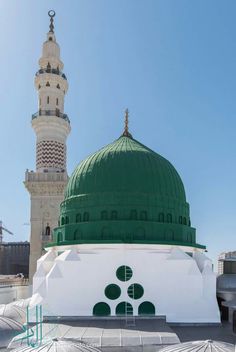 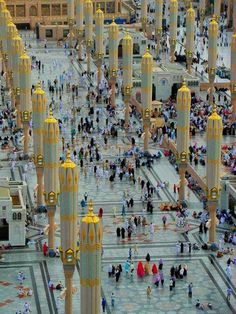 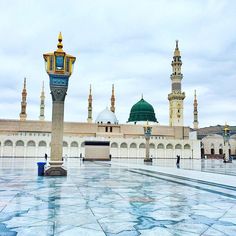 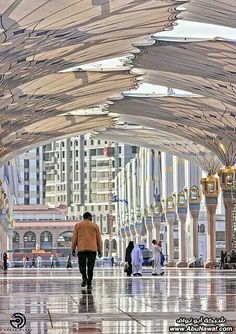 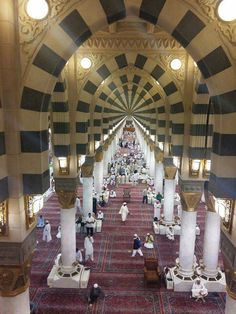 Beautiful view of the interior of masjid al nabavi #Medina

Al-Masjid al-Nabawi ( المسجد النبوي "Mosque of the Prophet"), is a mosque situated in the city of Medina. As the final resting place of the Islamic prophet Hazrat Muhammad(P.B.U.H), it is considered the second holiest site in Islam by Muslims (the first being the Masjid al-Haram in Mecca) and is one of the largest mosques in the world. It is the second mosque built in history. 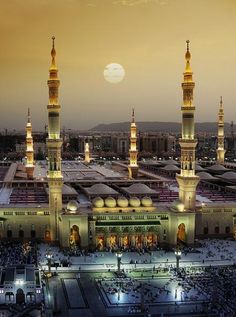