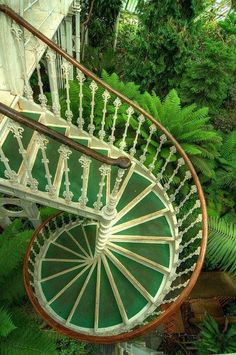 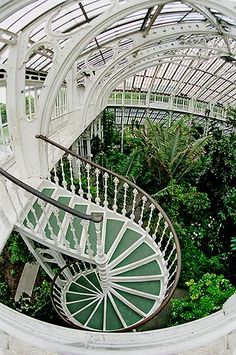 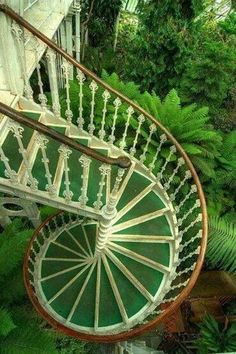 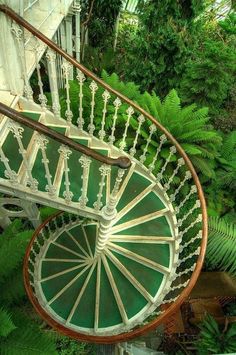 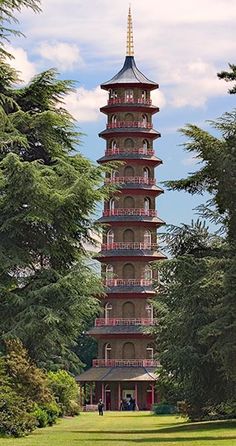 Photos of London - The best things to see 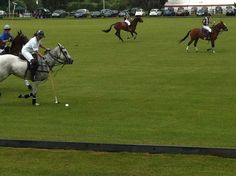 A Polo match, The Polo Club, near Surry, England. 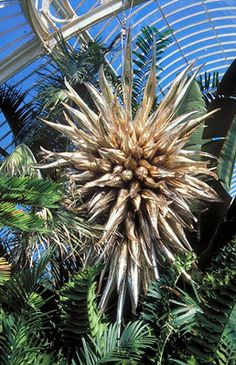 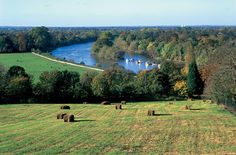 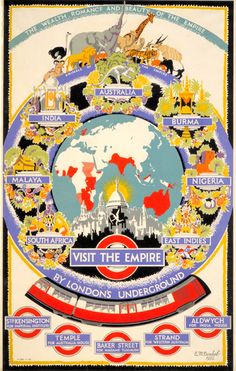 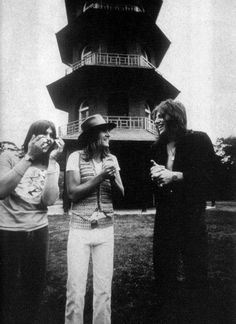 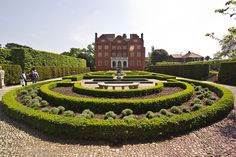 Kew Place is a lovely brick manor house located in the Kew Botanical Gardens, London. The plants in the Queen’s Garden are those grown in Britain before and during the 17th century. We found … 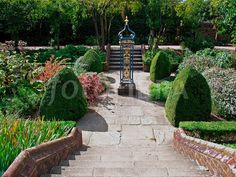 Kew Palace comprises of the glorious Palace, the newly refurbished Royal Kitchens and the very intimate Queen Charlotte’s Cottage all set within Kew Gardens. All have capacity for receptions, dinners and some for wonderfully intimate weddings. Guests can experience a tour of this gem of a palace, including areas not open to the public. 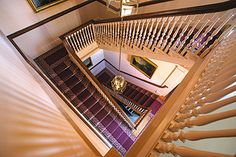 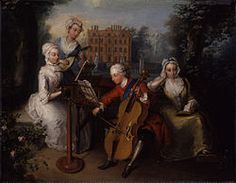 A musical portrait of Frederick, Prince of Wales and his sisters by Philip Mercier, dated 1733, using Kew Palace as its plein-air backdrop