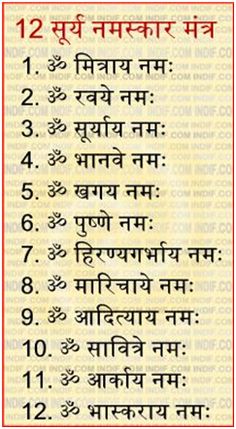 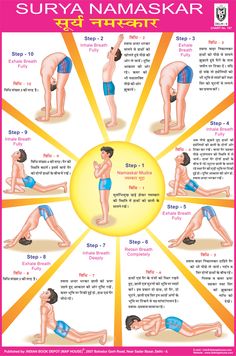 How To Do A Sun Salutation [Video] 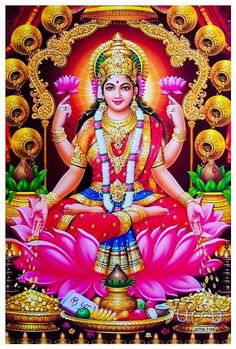 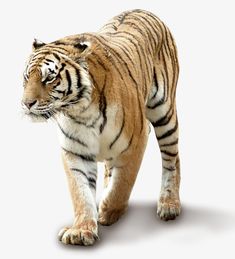 More than 3 million PNG and graphics resource at Pngtree. Find the best inspiration you need for your project. 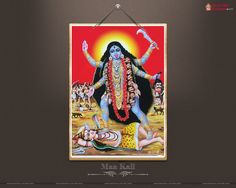 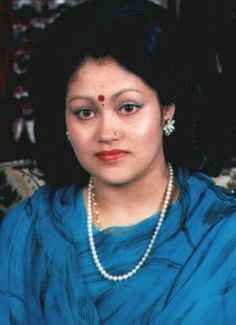 Queen Aishwarya of Nepal was shot dead along with her husband, King Birendra; her son, Prince Nirajan; her daughter, Princess Shruti; and seven other royal family members. It is widely believed that the motive for the Queen's murder was her strong opposition to the Crown Prince's proposed marriage to Devyani Rana. Her face was so badly disfigured by the gunshot wound that, for the widely attended state funeral procession, it was covered by a china doll bearing her likeness. 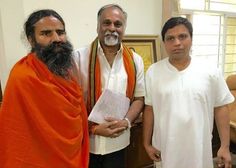