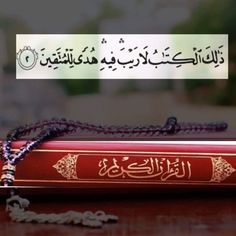 Sweet & Spicy Bacon Wrapped Chicken Tenders - one of the best things we ate last week. Only 4 simple ingredients - chicken, bacon, brown sugar and chili powder. They only take about 5 minutes to make and are ready to eat in under 30 minutes. Sweet and salty in one bite!

Since I'm (still) studying ch. 96 of Qur'an, I made this. Surah al-`Alaq illustrated and info-graphicalised to help me memorise the full ... 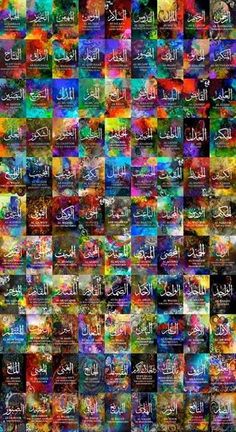 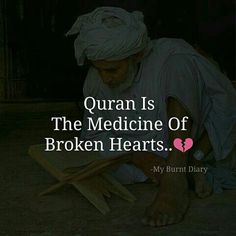 6 Tips for the Muslim Revert 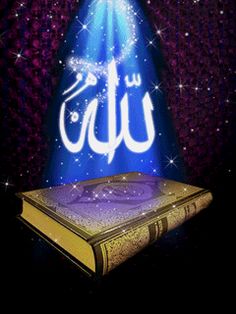 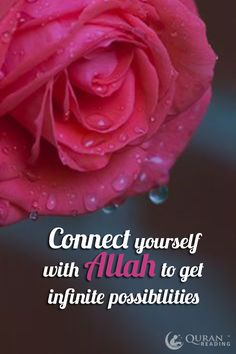 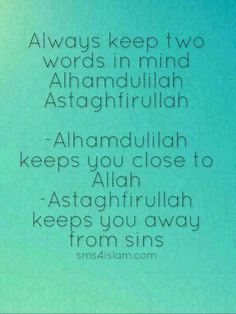 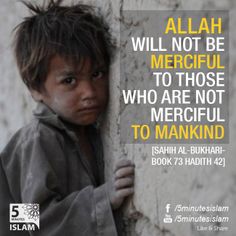 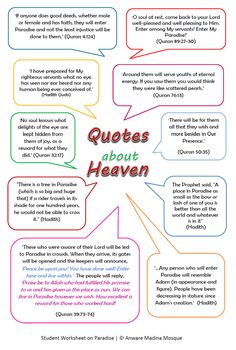 We made a very useful worksheet for teaching mosque [madrassah] students about the Paradise described by Allah subhanahu wa-ta`la in the Q... 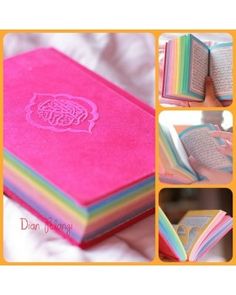 rainbow quran (i want one too!! 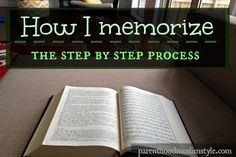 How I memorize: The step by step process - Parenthood: Muslim Style

Everyone has their own unique way of memorizing the Qur’an. As I set out to break down the steps I take personally, I realize how much my process has evolved over the last 10 years. I also realize how reflective it is of my personality, it’s totally screaming visual learner. So here goes… Step 1: I … 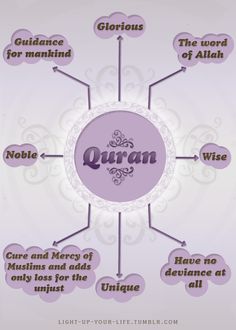 Islam - Muslims believe that the Quran was verbally revealed from God to Muhammad through the angel Gabriel (Jibril), gradually over a period of approximately 23 years, beginning on 22 December 609 CE, when Muhammad was 40, and concluding in 632 CE, the year of his death. Muslims consider the Quran to be the only revealed book that has been protected by God from distortion or corruption. 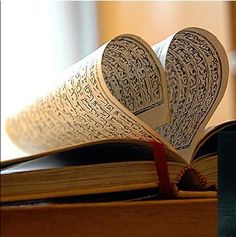 The Quran.. #quran #Islam May the Quran be the light of my life.