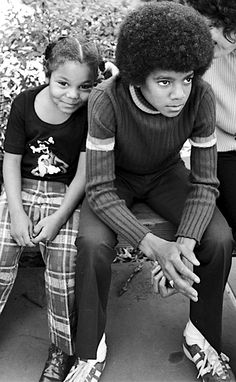 Ive always loved black and white images and I know there are some really neat ones of "P". I would just love to see all the ones you might have... I"m gonna post some of my favorites... OK anybody got any different ones.... 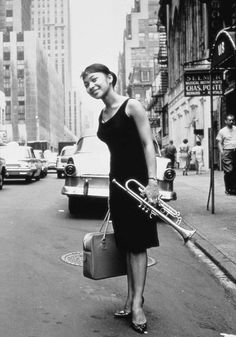 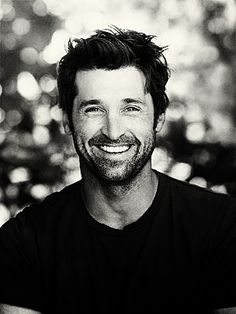 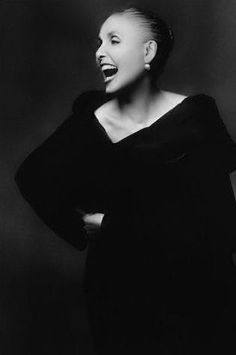 Fans saw Lena Horne as a heart-breakingly gorgeous movie star with an apple-pie smile and voice made of silk. Behind-the-scenes, co-st... 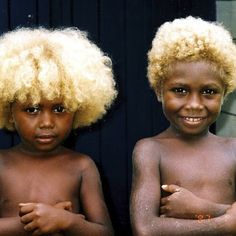 Melanesian children of the Solomon Islands 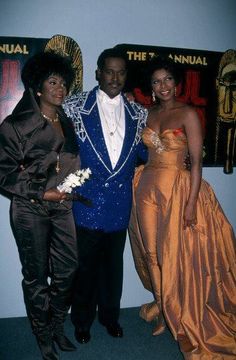 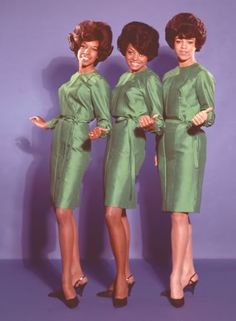 The Supremes were a female singing group and the premier act of Motown Records during the 1960s. Originally founded as the Primettes in Detroit, Michigan, in 1959, the Supremes were the most commercially successful of Motown's acts and are, to date, America's most successful vocal group with 12 number one singles on the Billboard Hot 100. 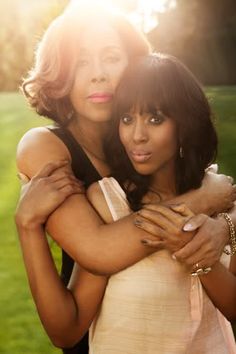 MAGAZINE FAB: Kerry Washington & Diahann Carroll For The May 2011

Diahann Carroll and Kerry Washington... this pic is EVERYTHING!!!! 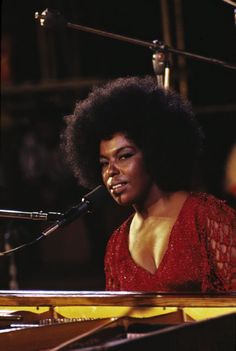 A Place Where Beauty & Culture Collide... While Celebrating The Beauty & Style of The African Diaspora & More 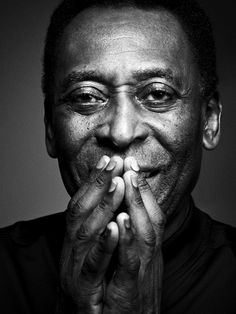 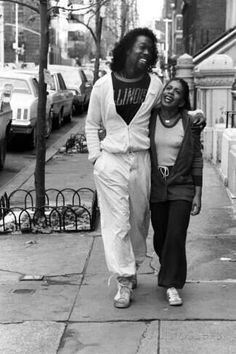 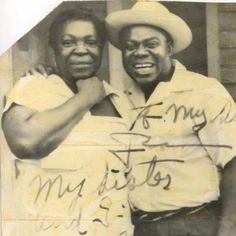 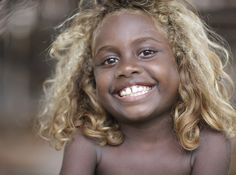 THE MELANESIAN (AFRICANS) OF SOLOMON ISLANDS: THE WORLD`S ONLY BLACK BLONDES

Modern evidence, including DNA analysis confirms the opinion that modern man, in the form of Homo sapiens, first came out of Africa as early... 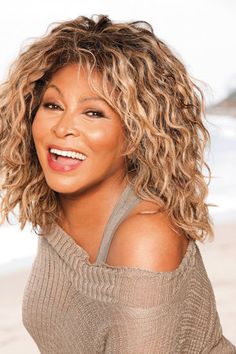 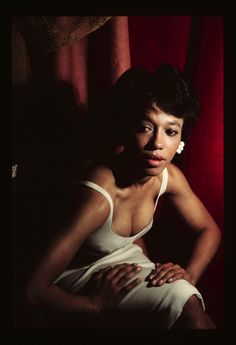