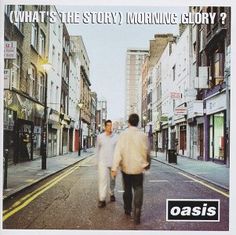 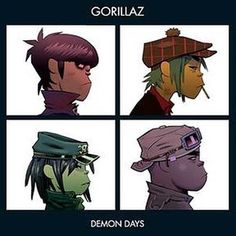 These are the albums that won us over nearly a decade ago. 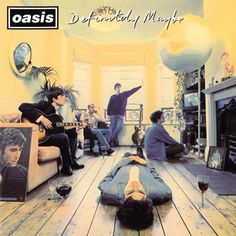 100 Best Debut Albums of All Time

From the Beatles to Nas and beyond 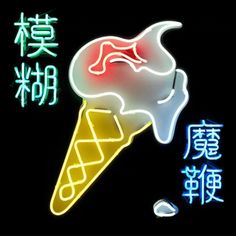 The Magic Whip is the first Blur album since 2003’s Think Tank, the first with guitarist Graham Coxon onboard since 1999’s 13 (Coxon was booted from the Think Tank sessions a week in and summarily quit), and the first with producer Stephen Street since 1997’s Blur. Like Albarn's recent solo work, it explores the distant traveler’s conflicting sense of wonder and alienation. 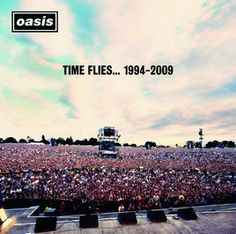 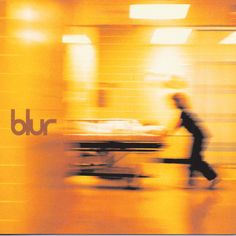 Items for sale by shop4records | eBay 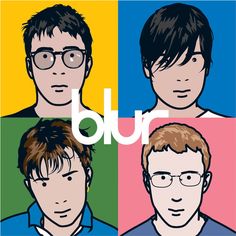 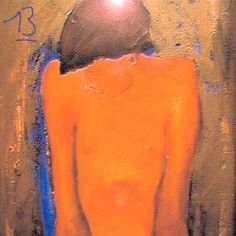 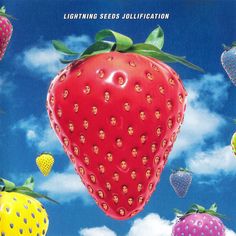 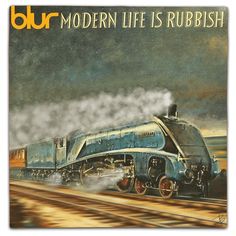 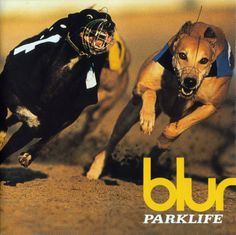 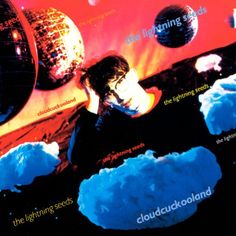 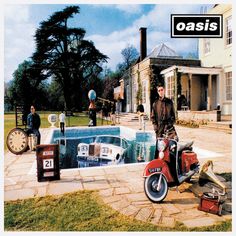 D'You Know What I Mean?

Saved on Spotify: D'You Know What I Mean? by Oasis 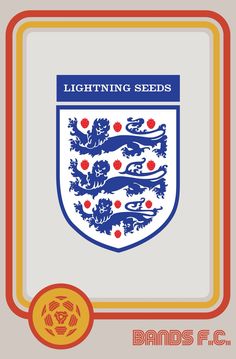 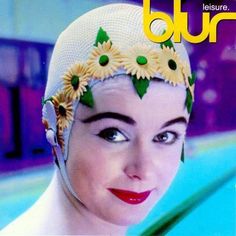 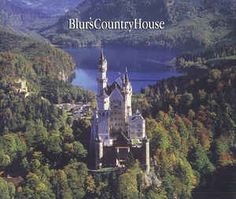 View credits, reviews, tracks and shop for the 1995 CD release of Blur's Country House on Discogs.