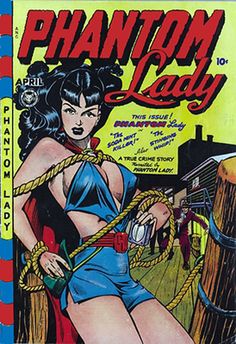 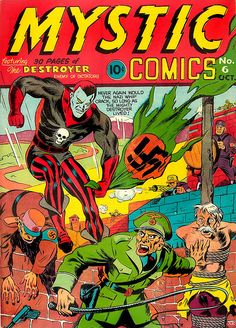 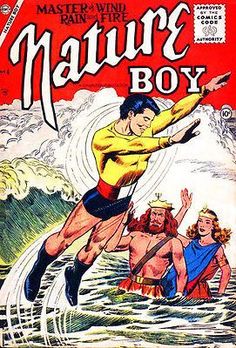 Sizes are approximate for general description. Reproduction image size varies based on original poster dimension ratios. Image is printed as large as those ratios permit centered within the designated sheet size. Because this is a reproduction of an original poster it will feature the same characteristics as the original which can include registration issues, discoloration, etc. Every effort has been made to mitigate these issues but some add to the character of the piece and so have been… 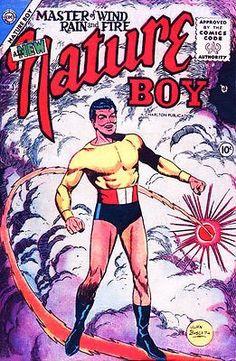 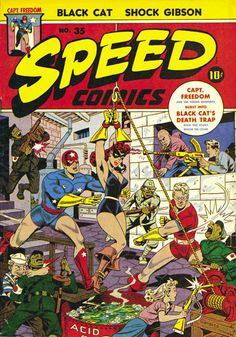 Pin-up, Illustrations, Advertisments, and Other Things that are Not Pulp Covers 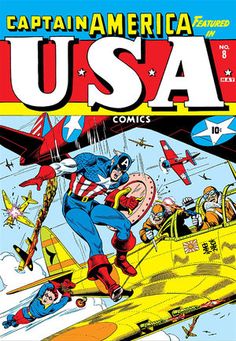 Featured Characters: Captain America (Steve Rogers) Bucky (James Barnes) Supporting Characters: Sgt. Michael Duffy Antagonists: Nazis Oberst von Steibel (Only appearance)1 Killer Beasts (Only appearance; dies)1 Locations: Camp Lehigh Items: Captain America's Shield In Berlin, Oberest von Streibel calls forth some of his best men for a mission to invade Camp Lehigh in the United States as the first step in an all out invasion of the United States. To assist them von Striebel gives them the… 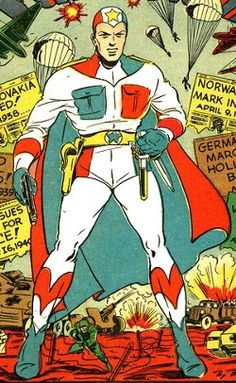 1 Origin 2 Powers and Abilities 3 Public Domain Appearances 4 See Also The Conqueror was Daniel Lyons, an American pilot. While flying across the country, he crashlanded near the Rocky Mountains. Luckily for him, he landed near the hidden laboratory of James Norton, a reclusive scientist. Norton used the Cosmic Ray Lamp to restore the wounded pilot to health. The exposure also enhanced Daniel's physical and mental abilities to near super-human levels while also heightening his regeneration… 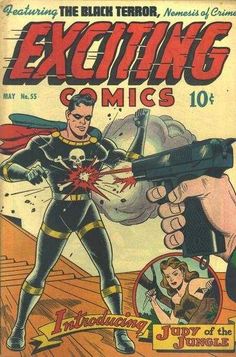 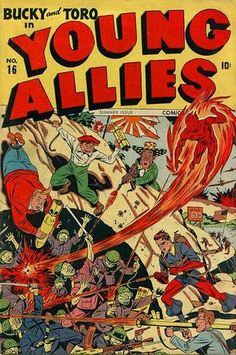 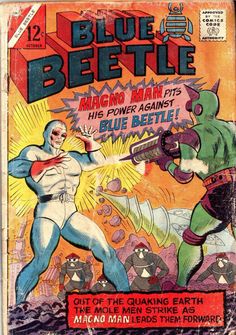 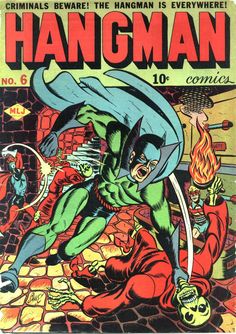 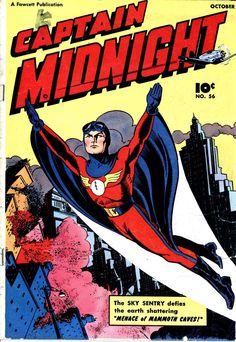 Midnight tracks him down and leads his to his personal laboratory, when Jagga is supposedly killed by Midnight's radioactive ray machine. Description from comicbookplus.com. I searched for this on bing.com/images 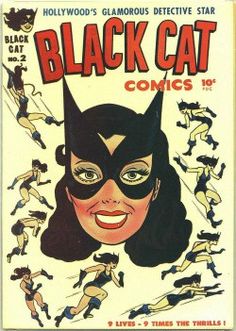 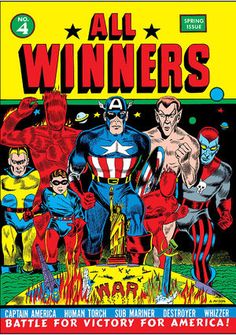 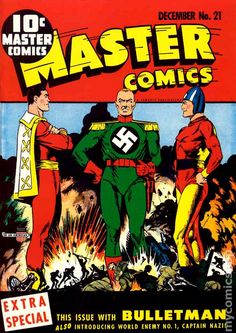 Created by Bill Woolfolk and Mac Raboy, Nazi first appeared in Master Comics #21, December 1941. Captain Nazi was experimented on by his scientist father, and developed into the "perfect specimen" to fight for the Axis. He is given superhuman strength and stamina, and a special flying gas allows him to fly. He is sent to battle American superheroes by the Nazis after his power is demonstrated to them by Hitler. Later, he murders the grandfather of Captain Marvel Jr. 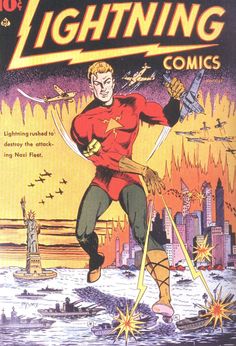 JF Ptak Science Books LLC Post 684 Blog Bookstore The popular culture of WWII was--and continues to be--enormous, beyond that military interest in the Civil War, or so it seems. There were literally hundreds of World War II movies (among...