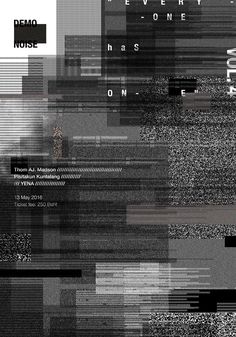 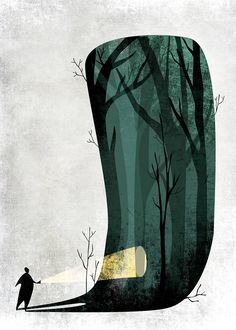 Fatinha's illustrations have travelled the world. From a children’s book for MOMA up to a banner wrapping Antwerp city hall and covers for magazines. 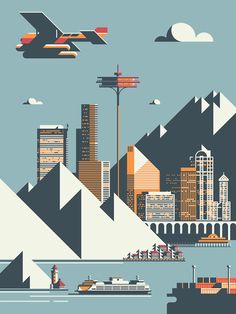 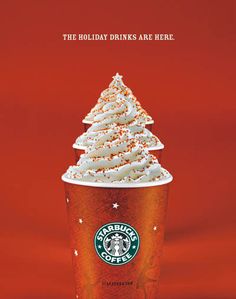 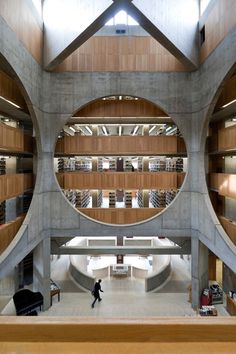 ''Even A Brick Wants To Be Something'' - Louis Kahn | Yatzer

In 1904, at the age of three, Kahn suffered severe burns to his face and hands marking him for life. Who would have ever thought then that his preferred drawing material would have been charcoal with which he sketched ''objects'' that went on to become some of the most important buildings of the 20th century during the final two decades of his life. 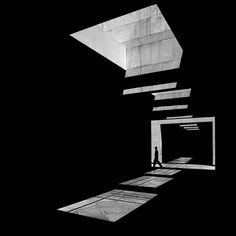 With the phrase “it’s not what you see but how you see it” as his motto, Beirut-based photographer Serge Najjar captures random moments and details of everyday life with a particular emphasis on architecture and its relation to human measures. A lawyer by trade, Najjar likes to go on a drive every Saturday with his camera in hand and explore his surroundings; he then posts the 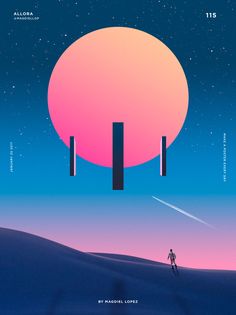 Texas-based designer Magdiel Lopez is currently challenging himself with this fantastic self-initiated personal project focused on creating one poster a day for an entire year.…

They all made me think "woah!" And then the last one got me like… "hehehehehehe" 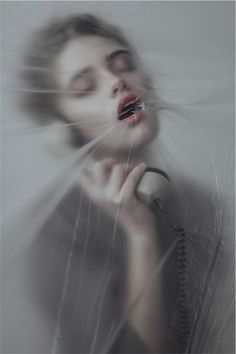 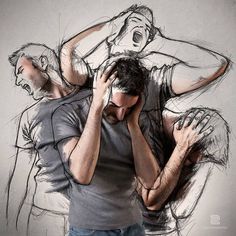 Combining Sketches And Photography, An Artist Creates A Series Of Self Portraits 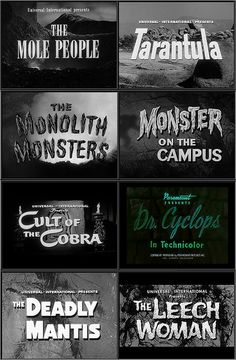 A horror movie podcast hosted by a warm and engaging duo. 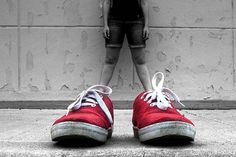 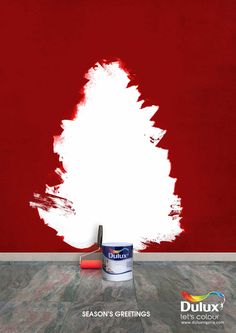 "The Swink Kid" is our submission to a poster exhibition named "The Swink Project" which was inspired by swing music & ink. In the late 1930's there was a new movement on the rise among the teenagers of Hamburg Germany. its followers refused to join the … 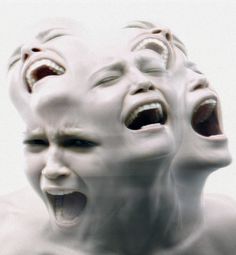 eyes without a face 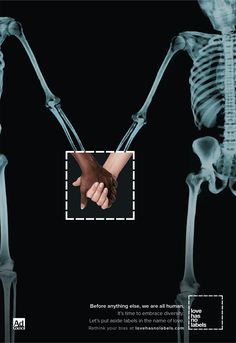