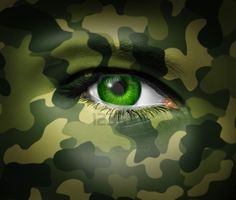 Military camouflage on a human face with a close up of the green..

123RF - Millions of Creative Stock Photos, Vectors, Videos and Music Files For Your Inspiration and Projects. 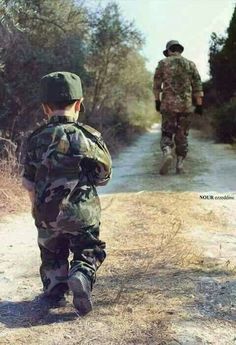 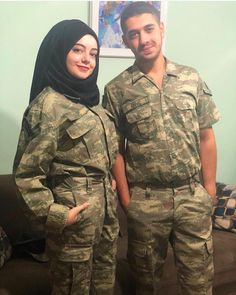 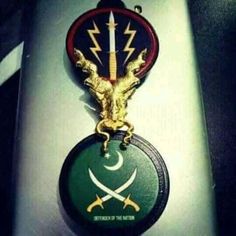 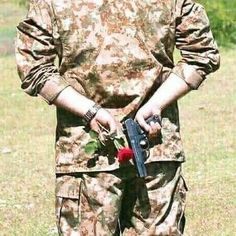 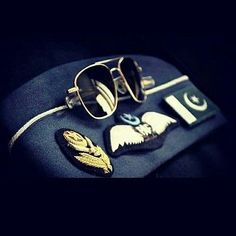 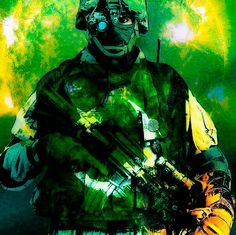 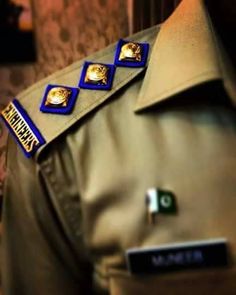 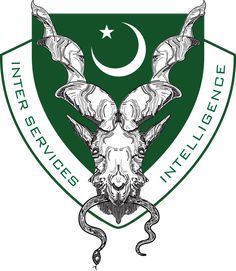 How to Join isi Pakistan - Soldiers.Pk