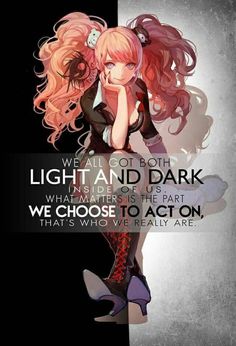 During the tragedy, the Mankind's Most Despairingly Maleficent and Monstrous Malefaction, the Ultimate Loner and the other 15 students of the 78th Class were trapped in the Hope's Peak Academy. Only six students, including the Ultimate Loner, survived along with an unexpected person. But it was not the end. Not yet. It was only the first stage of fighting Despair. The Ultimate Loner dived into the Neo World Program, involving herself in another unexpected same condition again. 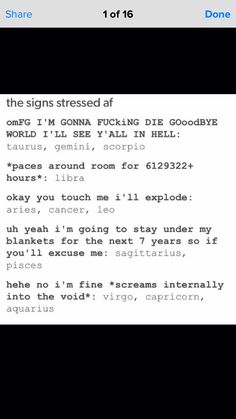 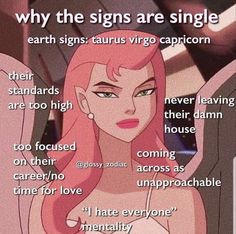 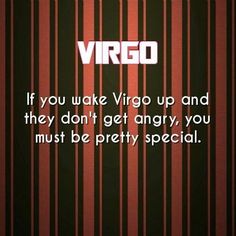 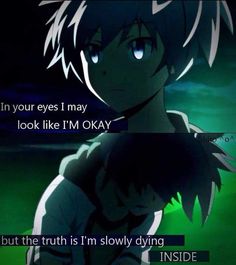 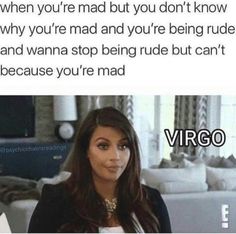 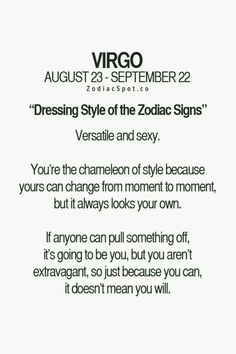 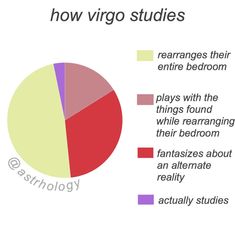 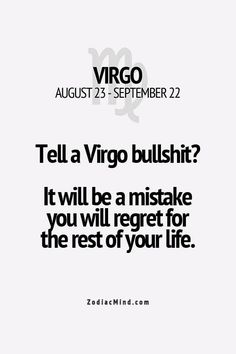 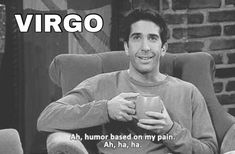 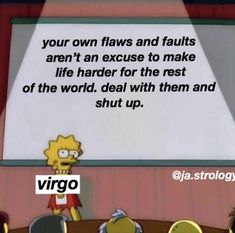 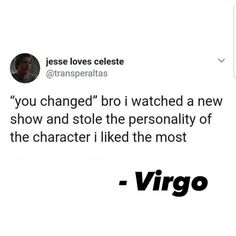 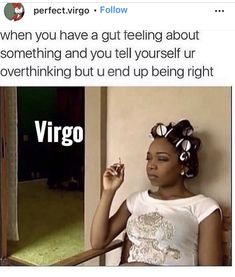 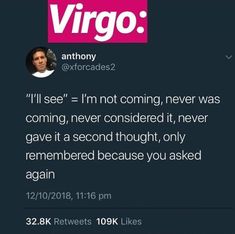 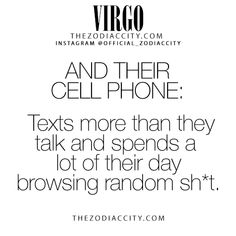 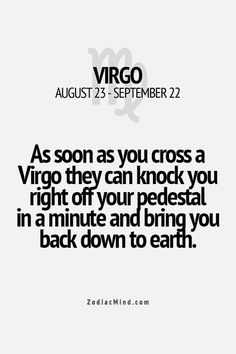