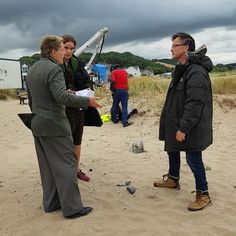 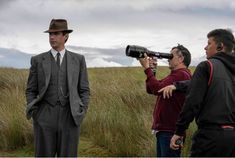 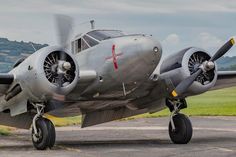 The aircraft simulated a crash landing on Llansteffan Beach

IT'S the summer of 1939. Influential families in Nazi Germany have sent their daughters to a finishing school in an English sea side town to learn the language 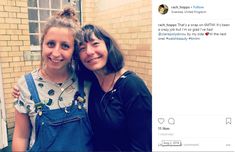 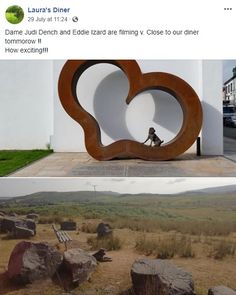 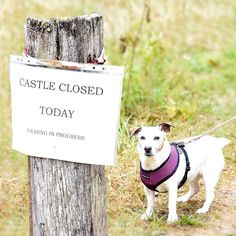 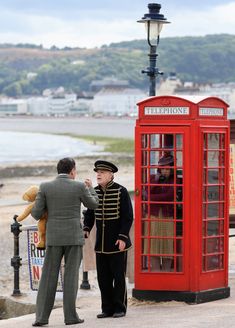 20 July: Body on the beach? Craig Dinsdale posted several hq photos of the filming at the Llandullo promenade. 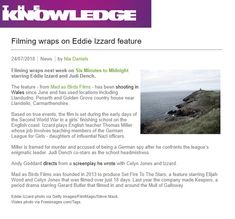 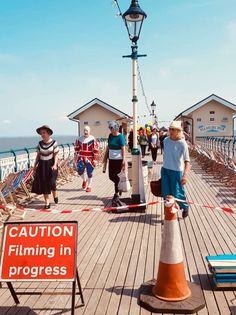 What 1930s Penarth would look like...if it was Bexhill on Sea - Penarth View

Big names like Dame Judi Dench, Jim Broadbent, Eddie Izzard and James D’Arcy have been in Penarth recently filming for the new thriller Six Minutes to Midnight. Now we all know already what might’ve attracted them and the producers to our Welsh riviera: gorgeous views, friendly welcome and (at the moment, at least) the fantastic weather. But if we rewind 90 ... Read More 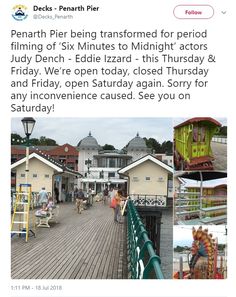 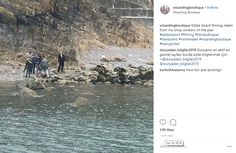