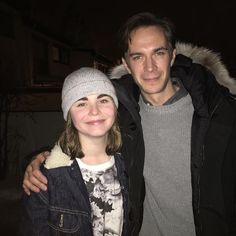 27 Jan 2016: @27secondsofembla instagram shared this photo with us. A photo with her favourite actor at Tveterasen on the set of Snowman. Thanks for sharing!!! xo 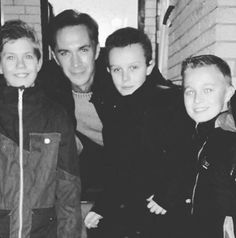 03 Feb 2016: James D'Arcy with young fans who were on the set of Snowman - from @klainsjaik instagram (Thank you for sharing!)

The star of Dunkirk and Master and Commander tells us exclusively a little bit about the film adaptation of Jo Nesbo's The Snowman. Facebook: http://facebook... 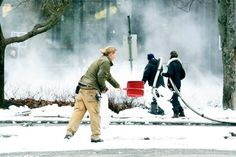 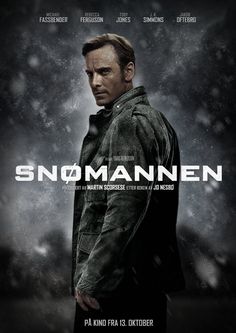 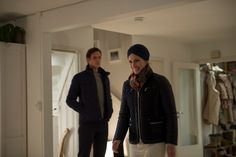 Nesbo has cameo in Snowman