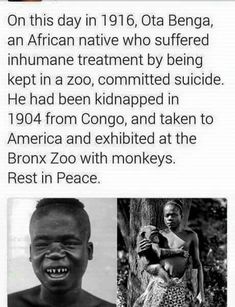 This is they think we evolved from primates 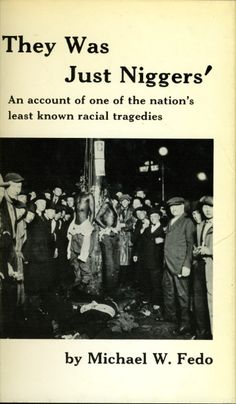 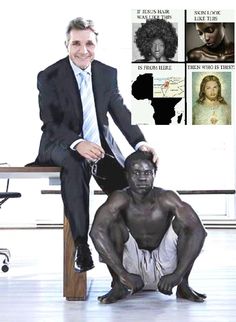 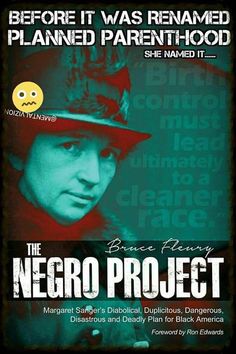 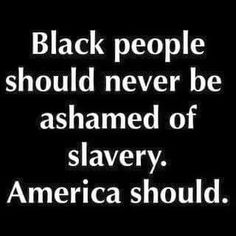 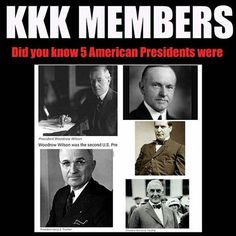 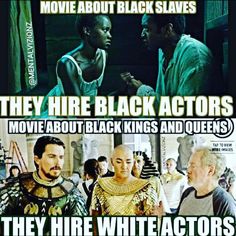 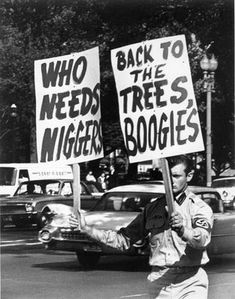 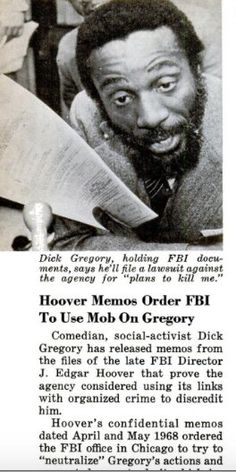 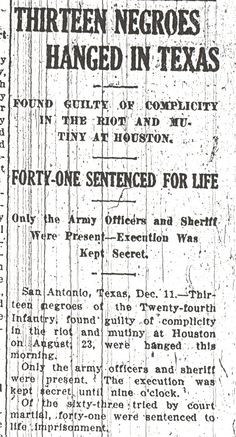 already posted this in the root figured I share it with tlr brehs Houston Race riot 1917 During World War I, the War Department (now the Department... 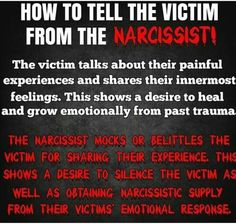 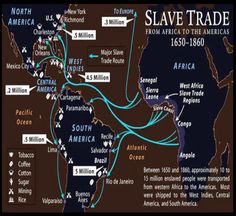 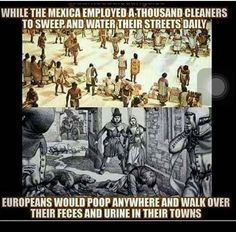 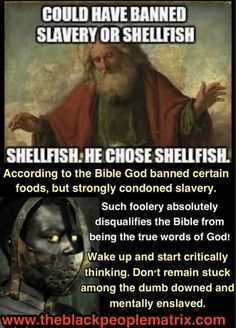