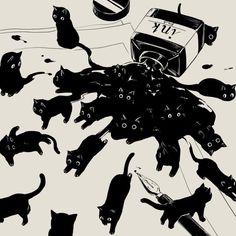 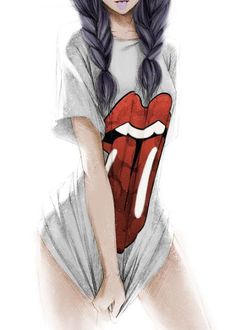 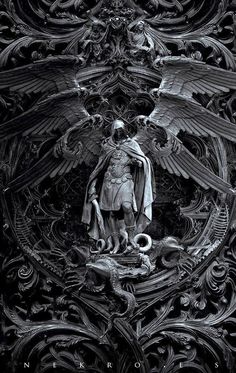 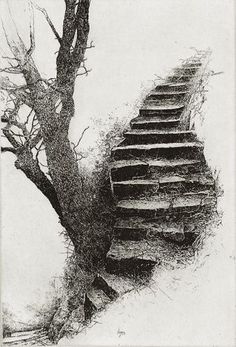 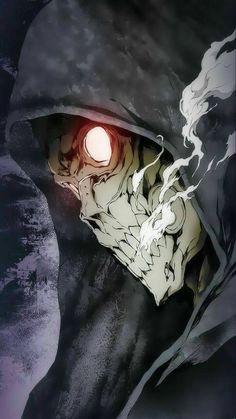 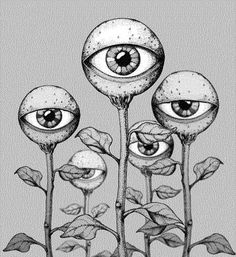 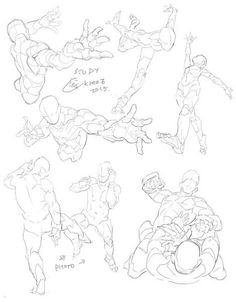 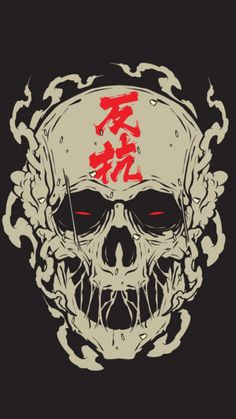 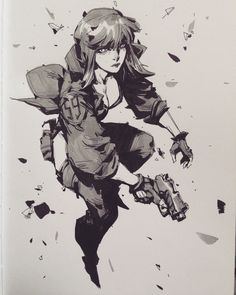 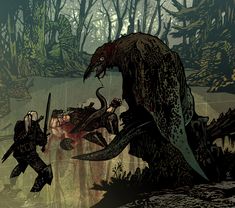 WITCHER MEMORIES / some of the illustrations for the game THE WITCHER 2 ‘Assassins of Kings’ www.thewitcher.com 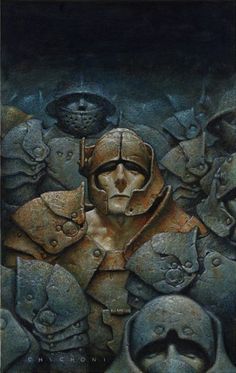 In matters of war, Aquilonia puts their trust in a heavily armed cavalry and a strong infantry. The Imperial troops are called the Black Legion, and the king's personal bodyguard are known as the Black Dragons. Tarantia, the seat of power in Aquilonia, is a center of romance, adventure, wisdom, and wit. Tarantia also houses the grim Iron Tower, a notorious prison. 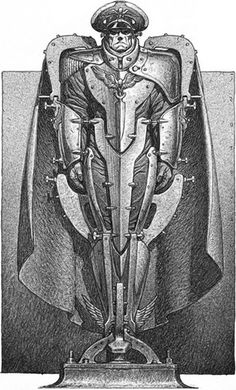 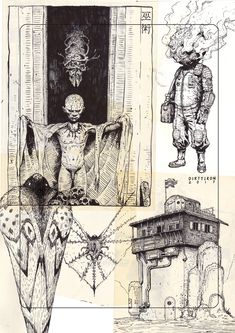 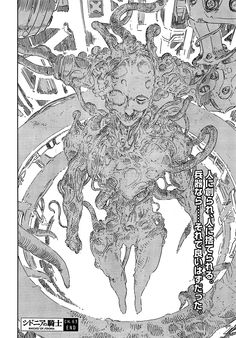 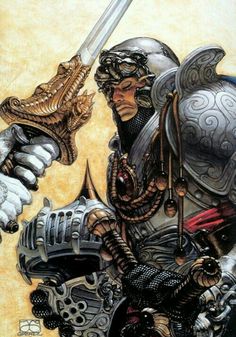