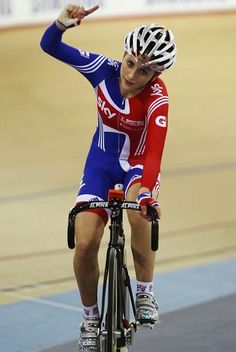 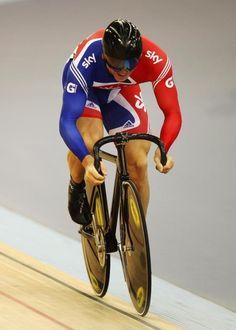 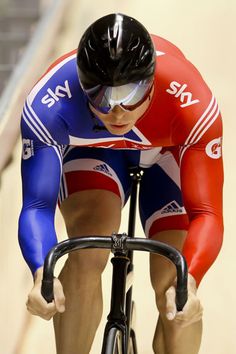 I Am Tri - Helping All Triathletes Stay Informed

Motivating, training, and sharing the latest news with Triathletes all over the world. 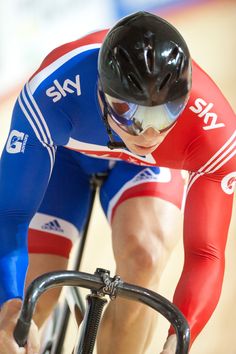 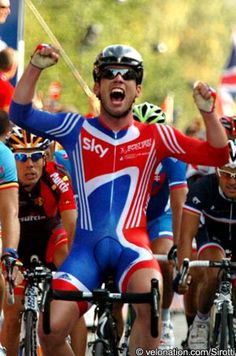 Defending champion Cavendish included in pre-selection; Wiggins to ride road race only - British Cycling has announced details of the pre-selected riders for the road World championships, to be held in Limburg, Netherlands, later in the mo... 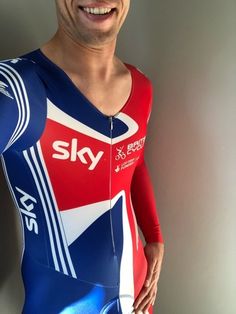 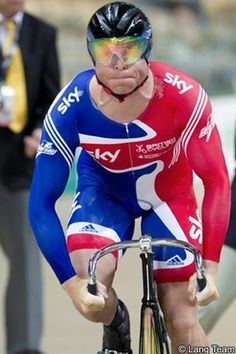 Track’s top competitor seems likely to end career on Thursday - Eight months after he raised his Olympic gold medal tally to a staggering six titles, Chris Hoy is expected to finally call an end to a long and very ... 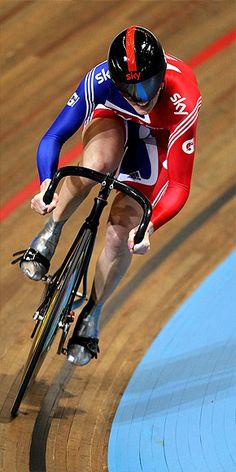 Let the London games begin! Slide to see why these medal contenders are bringing the heat on and off the field 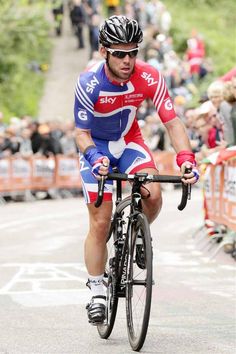 Gallery: Best of the Worlds 2012 | Cyclingnews.com 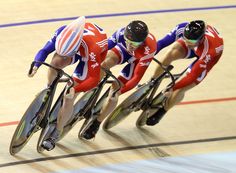 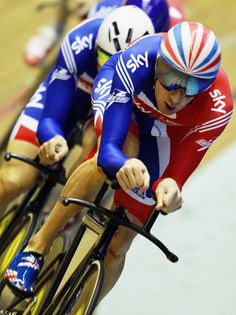