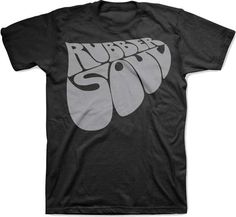 Looking for a Beatles Rubber Soul T-shirt 3XL+? We’ve got it, Officially Licensed at Band Tees! 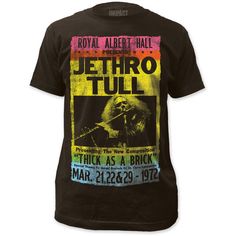 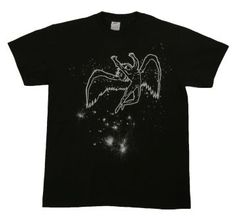 Our Led Zeppelin shirts are great rock and roll shirts for adults. Find Led Zeppelin t shirts in vintage styles for great prices in many sizes.

THE YARDBIRDS T-Shirt The Yardbirds was a british group of rock and rhythm & blues formed in 1963, particularly active during the 1960s, one of the bands called British Invasion. The band broke up in 1968, but returned to activity in the 1990s. From this band came three of the most important guitarists in rock history: Eric Clapton, Jeff Beck and Jimmy Page. #psychedelic #mod #sixties #beat #rock 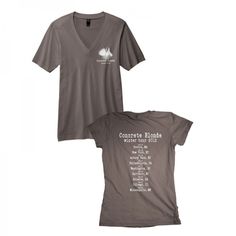 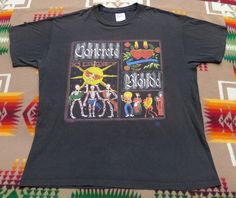 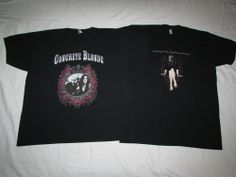 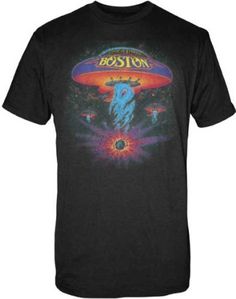 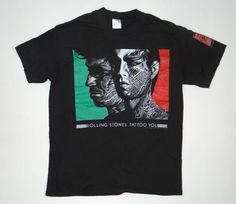