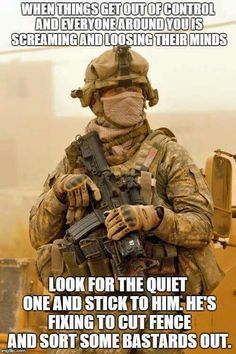 Two thumbs up - I recently switched to WPX Hosting and recommend their speed, service and security - they do know what they are talking about when it comes to WordPress hosting. 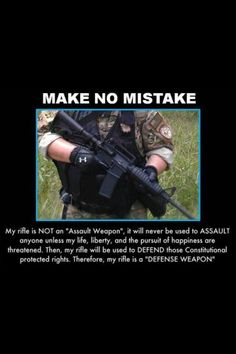 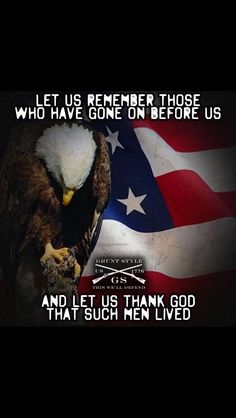 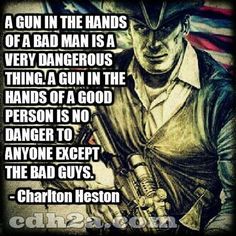 The 4th of July, Memorial Day, Veterans Day and even election days are all great opportunities to show your devotion ... Read morePatriotic Tee Shirts Perfect For the 4th of July 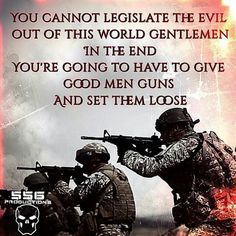 Need to think about that one... 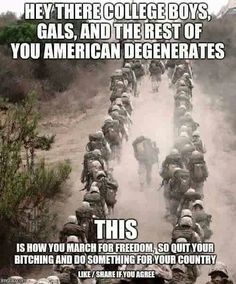 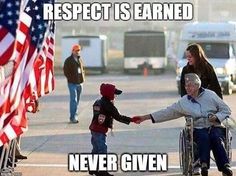 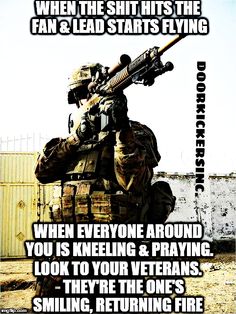 #DoorKickersInc ..... "Because they know Valhalla awaits..." 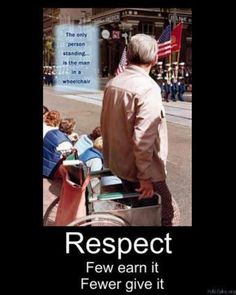 If he can stand, so can you. 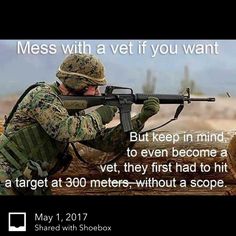 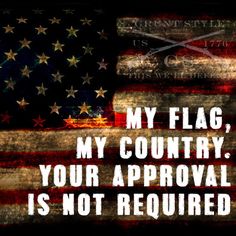 from the daughter of a veteran!! 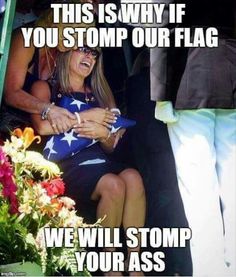 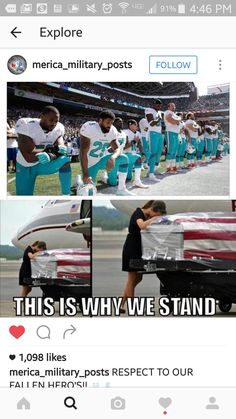 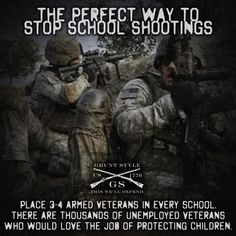 It was Season 20 of Dancing With The Stars that gave the consistently anticipated ABC show a new meaning, along with a new appreciation for the brave men and women who fight so vigorously for our freedom. Noah Galloway, former United States Army soldier, was severely injured when he came in contac