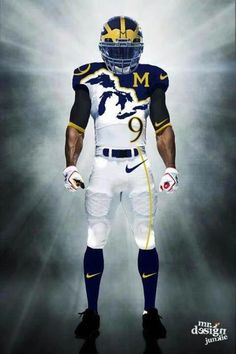 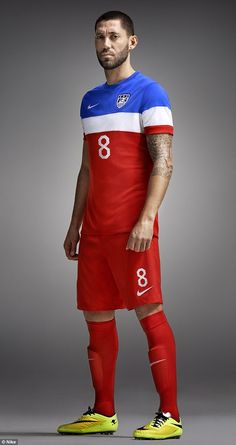 'Way to screw it up Nike': US World Cup team uniforms revealed

The new away jersey for the United States men's and women's national soccer teams has been revealed in advance of the World Cup -- and fans are in an uproar. Many are comparing the jersey to the French flag, as well as those of the Netherlands and Russia. Some have even compared the new jersey to a frozen popsicle. 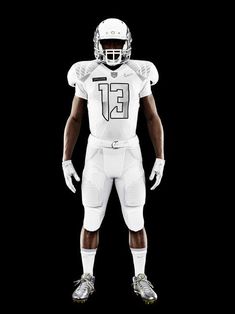 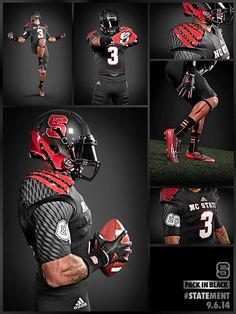 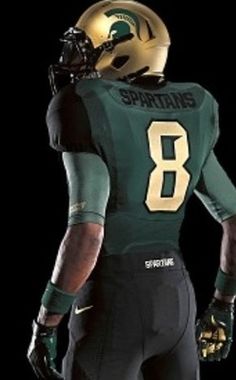 The 25 Coolest Uniform Combos of the 2011 College Football Season

The uniform in college football used to be an afterthought. However, in this day and age, it seems the clothes on the player are almost as important as the play on the field... 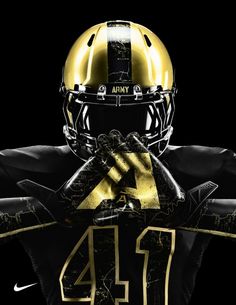 Take a look at the new Nike Pro Combat uniforms for Army and Navy football. 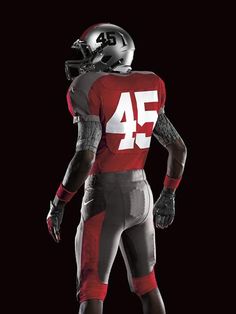 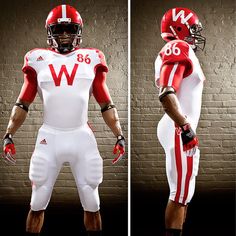 Another year of college football means another year's worth of #struggle jerseys. Let's look at this year's crop from the Big 10.