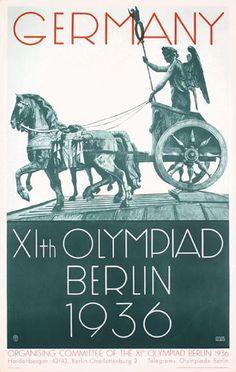 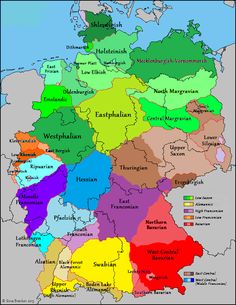 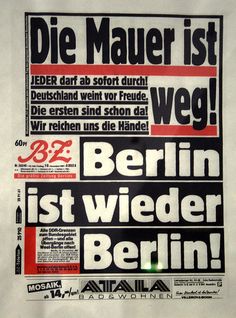 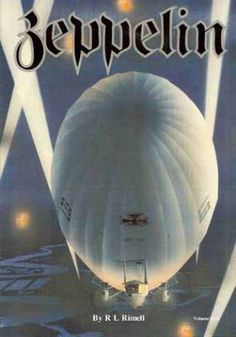 The official Albatros Productions website, home of the worlds' largest range of WW1 aeroplane books and journals for modellers and enthusiasts. 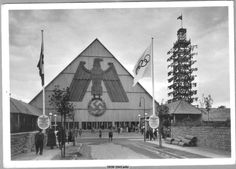 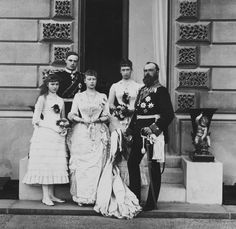 Unknown Person - The Grand Duke of Hesse with his children 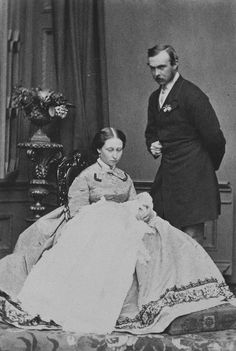 Uneasy lies the Head that Wears a Crown

History is not about dates and quotes and obsure provisos. History is about life. About change. About consequences. Cause and effect. It's about the mystery on human nature. The mystery of time. And it isn't just abour politics and the military and social issues, which is almost always the way it's... 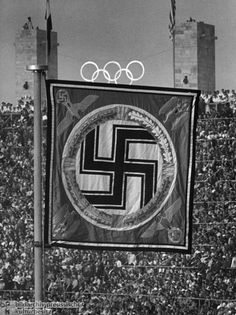 Führer Pennant in the Berlin Olympic Stadium during the Olympic Games (1936) Under Joseph Goebbels's leadership, the Nazi regime staged the 1936 Olympic Games as a gigantic propaganda spectacle. All controversial aspects of the regime, such as its anti-Semitic slogans and agitation, were forbidden during the duration of the Games. 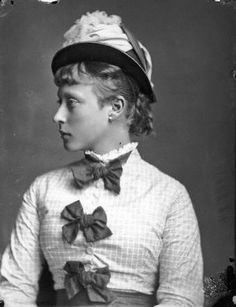 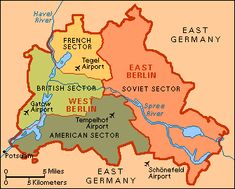 By 1948, it became apparent that the Western Powers (Great Britain, France, and US) plan to rebuild Germany differed from the Soviet Union's plan. Currency, German Unification, Soviet War reparations, and mere ideology were among the many differences the two sides had. There would be no compromise. 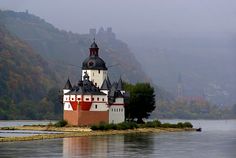 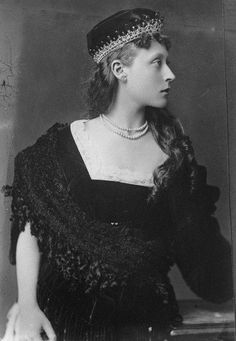 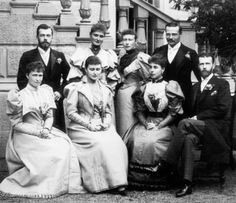 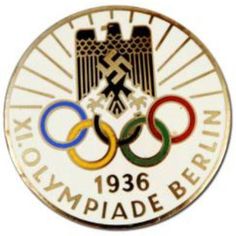 Collecting Olympic pins is a popular hobby, and antique pins such as the famous 1936 Olympic pins are quite valuable. Between 1933 and 1936, more than a ... 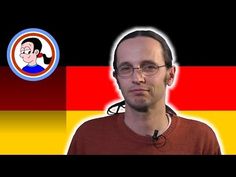 Black, red, gold: The origin of the German flag

Where did the German flag come from? What is its origin, and what do the different colours mean?Images used are from Wikimedia Commons.Music: "Anachronist"by...