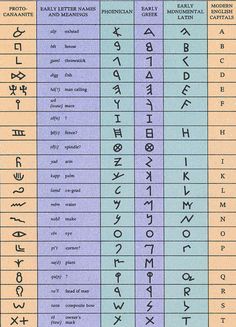 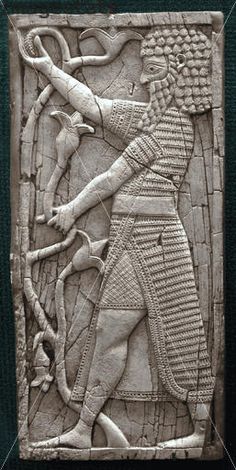 View preview image #2330011 - Ivory fragment depicting a warrior, Phoenician, Iraq, last third of 8th century BC. The warrior is in ceremonial dress and holds a lily. Probably a furniture inlay from Fort Shalmaneser, Nimrud. From the Iraq Museum, Baghdad. High scan only. 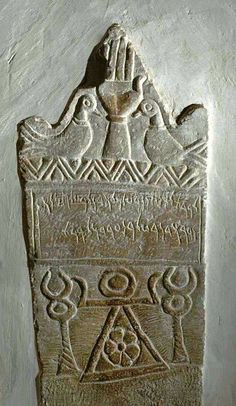 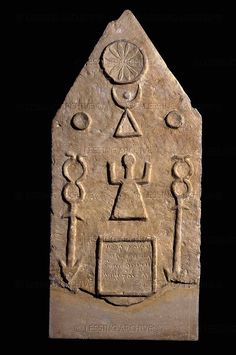 There are a lot of ways on how you can become a model. Especially today, the internet has opened up new doors on how to be one. One kind of modeling that’s a perfect fit for almost every adult model regardless of their size or shape is live art modeling. What does Art Modeling is... 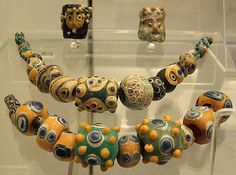 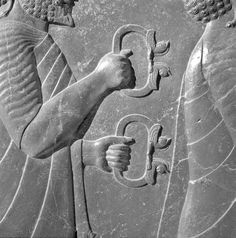 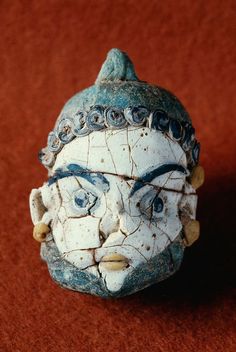 Bearded archaic head, worn as a pendant to a necklace. Flesh white, hair and beard bright blue, with a row of dark blue curls across the forehead; eyebrows dark blue; lips and earrings yellow. Many fragments from back and tip of right ear missing. 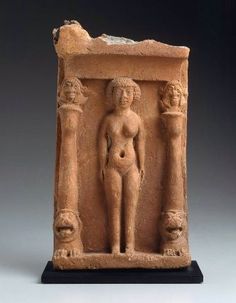 The plaque is a mixture of Mediterranean/Near Eastern styles that characterize Phoenician art. It represents the ancient Canaanite goddess Astarte, shown nude like the Mesopotamian Ishtar, but with an Egyptian face and wig. She stands within a shrine protected by typically Near Eastern snarling lions that support Egyptian columns surmounted by heads of the Egyptian god Bes. 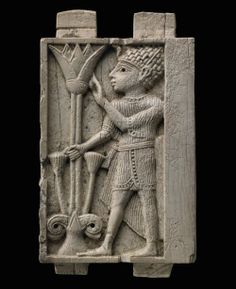 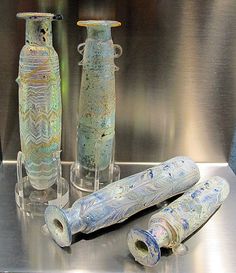 Looking to the past, to move forward. 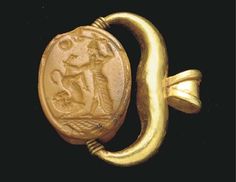 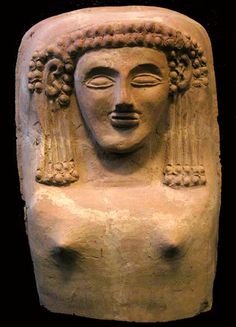 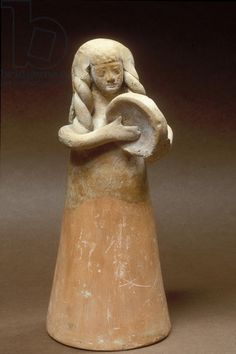 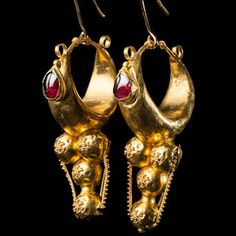 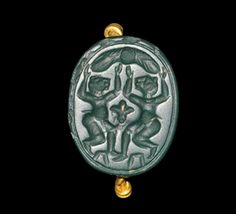 Phoenician Scarab in Gold Swivel Mount, 6th-4th Century BCThe Egyptianising form of art can be seen on this Phoenician scarab with the winged sun disc of the Egyptian god Ra-Horakhty being held aloft...