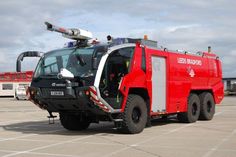 The Benidorm Bus - The Rotary Club of Roundhay 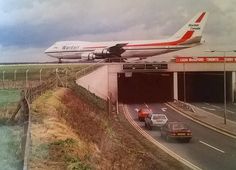 In 1978, it was decided that, with runway extensions, the airport could be upgraded to regional airport status. Work began in 1982, and was completed in November 1984. This included a significant extension to the main runway, including the construction of a tunnel to take the A658 Bradford to Harrogate road beneath the runway. The day the runway extension was officially opened, Wardair commenced transatlantic flights from Leeds Bradford to Toronto. 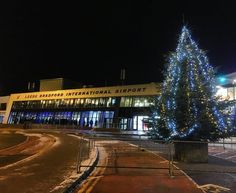 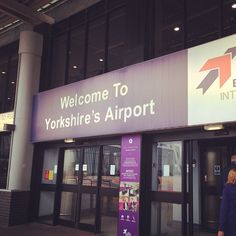 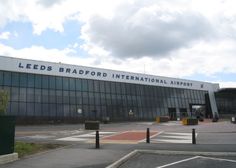 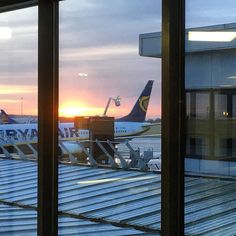 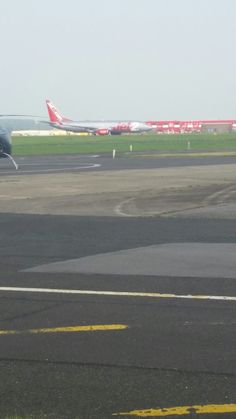