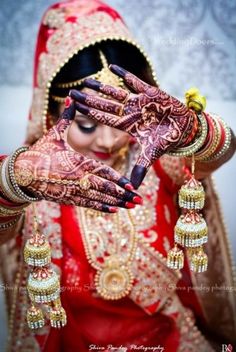 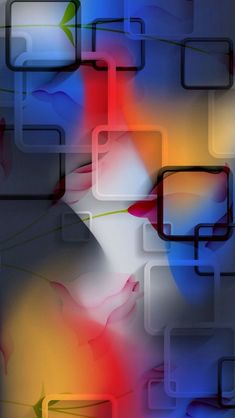 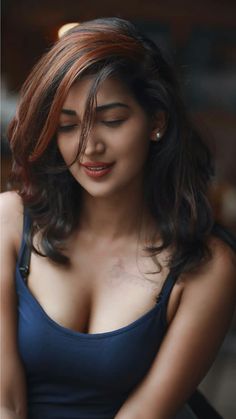 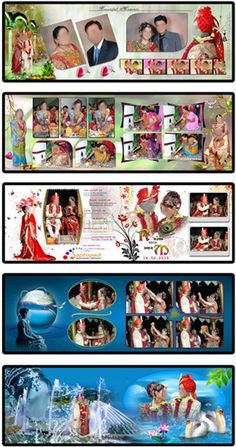 The Karizma / Karishma album design has been in circulation in India for quite some time, and the album's design was most liked. Our post is also to share the very popular and classic design of this album with you so that you can use these files in your upcoming new album. All these files support all versions of Photoshop that you use in the photo album designing. 12x36 size is a very popular size of this album and here all the files are present in these sizes. Wedding Album Design (12x36… 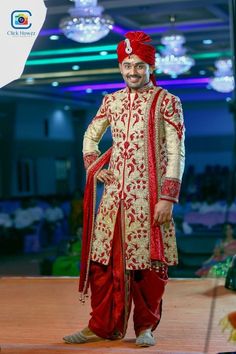 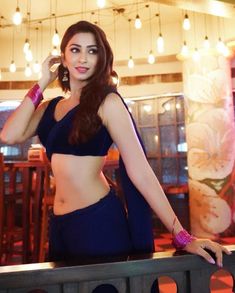 Eshanya Maheshwari is an Indian Film Actress and a Model who predominantly works in South Indian movies. She was born in 1990 (age 27 years) in Mumbai, Maharashtra, India. Eshanya made her film acting debut in 2015 with a Telugu Horror comedy film Raju Gari Gadhi. Later in 2016 she was seen in “Peigal Jaakkirathai” […] 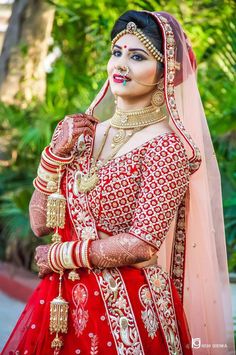 Preparation a memorable, modern-day wedding is a major undertaking–– simply ask anyone who has actually ever attempted! Thankfully, this article is packed with a range of beneficial ideas that need to debunk the preparation ... 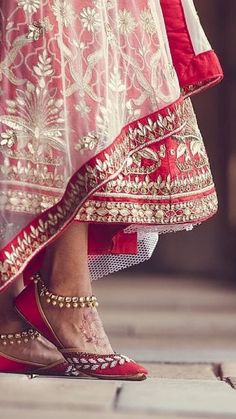