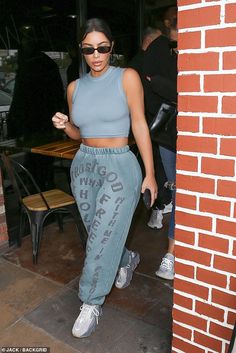 The reality star, 38, was spotted leaving BurgerIM in Calabasas, armed with two thick milkshakes. Kim was accompanied by a body guard as she left the fast food restaurant on Thursday. 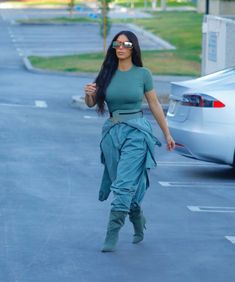 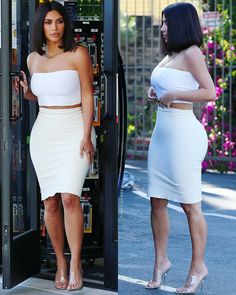 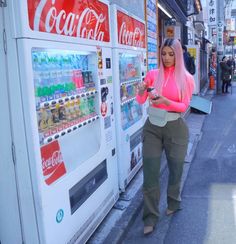 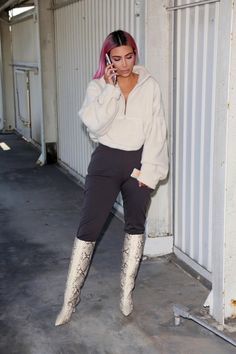 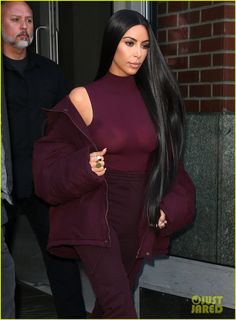 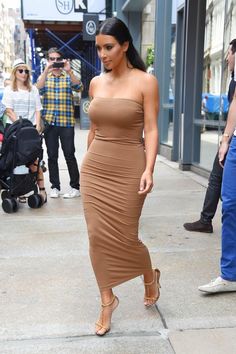 In Honor of Her 35th, 24 Times Kim Kardashian West's Outfit Looked Like Her Birthday Suit

Today is Kim Kardashian West's 35th birthday and though she's made her mark on the fashion scene in a serious way in recent years, counting Bamain's Olivier Rousteing and Givenchy's Riccardo Tisci among her closest designer friends, sometimes it seems as if the selfie pro just wants to wear her birthday suit. From spandex jumpsuits to tight pencil dresses to—of course—her totally sheer feathered Met Gala gown, Kardashian West certainly rocks her fair share of neutral or nude pieces… 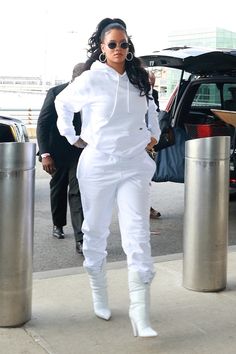 Rihanna Wears All-White to The Airport, Because, Why Not? — Vogue

Fashion While most of us mere mortals see airport-dressing as a purely practical endeavor, leave it up to Rihanna to make a trip to John F. Kennedy into an occasion of its own. After a busy week in New York City, where the star promoted her much-anticipated Fenty Beauty holiday line and appeared on stage at Vogue's Forces of Fashion conference, Rihanna pulled up at the terminal in an all-white combo--including white high-heeled boots--because, why not? The Fenty x Puma designer has quite a 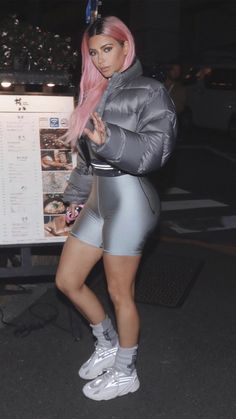 Kylie Jenner and Kim Kardashian have demonstrated that the dad shoes trend is here to break all fashion rules. 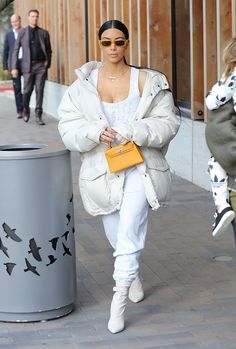 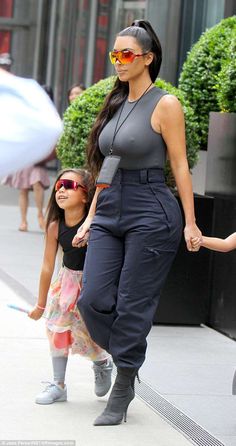 Mom and me time: North's brother Saint and sister Chicago were not included 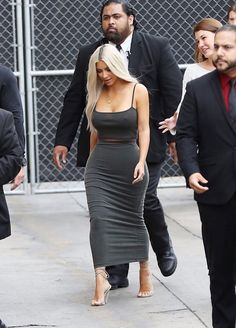 Jojolip, a fashionable website focus on providing the trending women apparels and accessories, including tops,bottoms,shoes and cute garments. 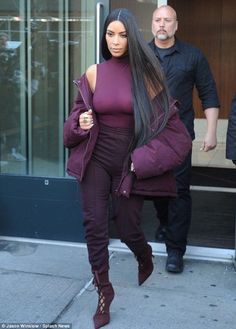 Colorful look: Kim Kardashian left her apartment on Wednesday as she headed to the Yeezy 5 show in new York. Monochrome Outfit in burgundy. 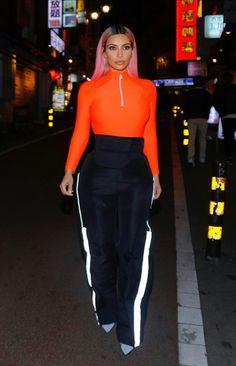 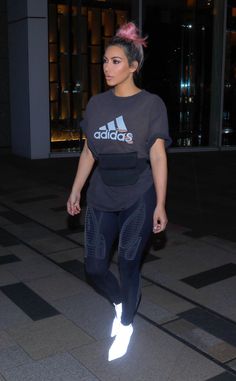 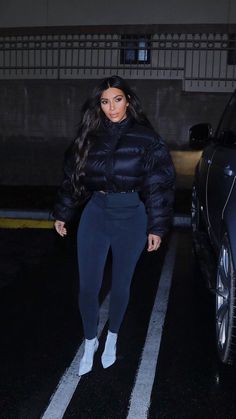