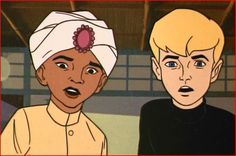 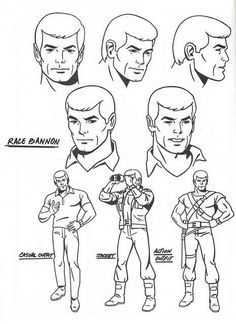 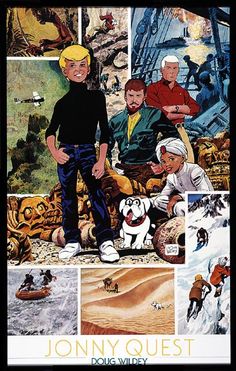 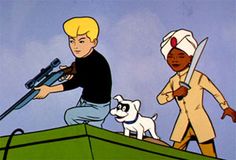 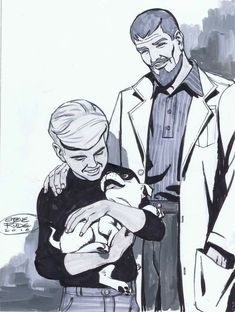 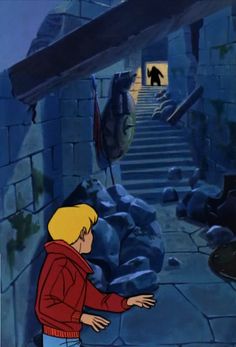 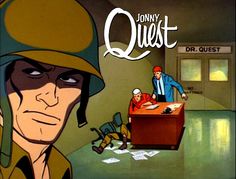 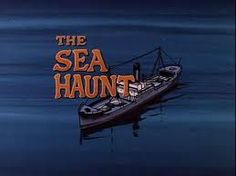 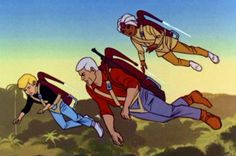 As Wildey described in 1986, producer Joe Barbera had seen that first film about the English superspy "and wanted to get in stuff like [Bond's code-number] '007' — numbers. Which we included, by the way, in the first [episode of] Jonny Quest. It was called 'Jonny Quest File 037' or something. We dropped that later; it didn't work. But that was his father's code name as he worked for the government as a scientist and that kind of thing. 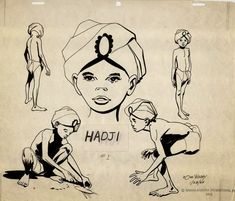 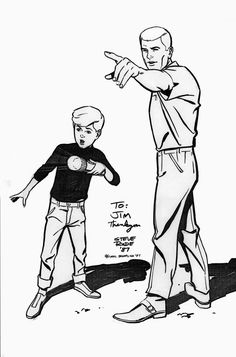 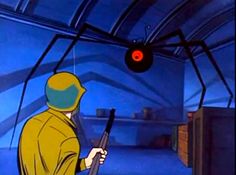 Exclusive: 'Jonny Quest' Could Be Warner's Next Big Franchise

VideoJonny Quest is one of the all-time great action-adventure characters, launched as a hit primetime animated series by Hanna-Barbera back in 1964 and continuing in multiple incarnations on television, in comics, and via video games every decade since. A live-action Jonny Quest feature film has been in development for a long time, and recently the [...] 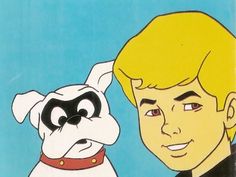 The Scooby-Doo Gang (minus Scooby!) are approximately 56-62.

The kids of Mystery Inc. were all teenagers when Scooby-Doo, Where Are You? aired in 1969. 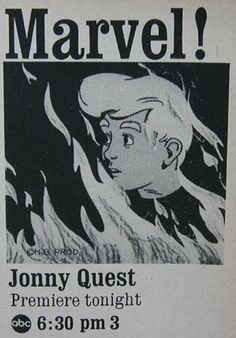 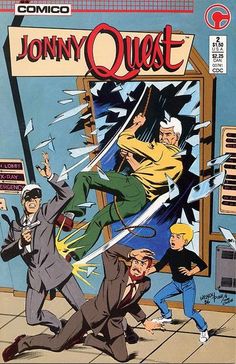 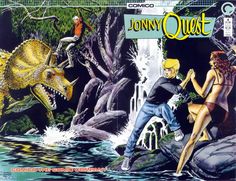