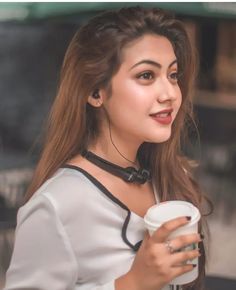 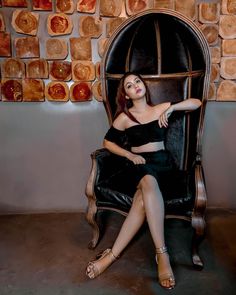 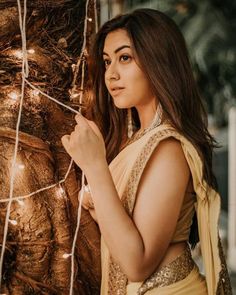 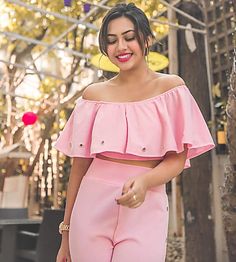 Reem's All-Pink Ensemble Is A Treat To Our Sore Eyes! 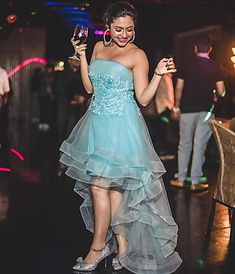 Reem Shaikh’s Princessy Avatar Will Cheer You Up!

We are amazed every time Reem Shaikh makes a fashion statement. We mean, being so young, she has an impeccable sense of fashion and that leaves us awestruck 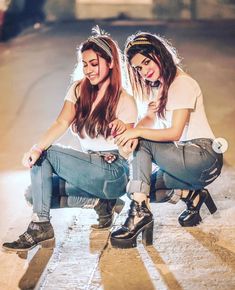 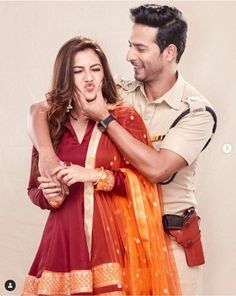 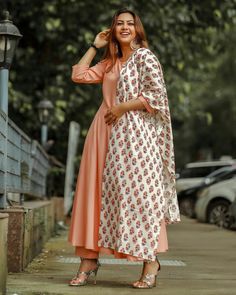 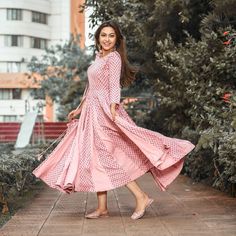 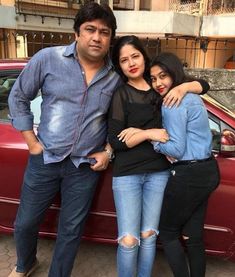 Reem Shaikh is an Indian television actress. Shaikh started her career as a child actor at the age of 6 with Neer Bhare Tere Naina Devi. In 2017, she landed a lead role in a film called Gul Makai. In 2018, she guest-starred as Sanaya Seth on Colors TV popular show Tu Aashiqui. In the same year she booked the lead role of as Kalyani Malhar Rane in Zee TV's new show Tujhse Hai Raabta. 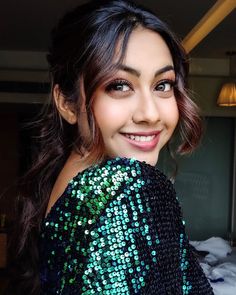 Reem Sameer Shaikh on Instagram: “If eyes could speak, one look would say everything. 📸 - @thepratikgaur”