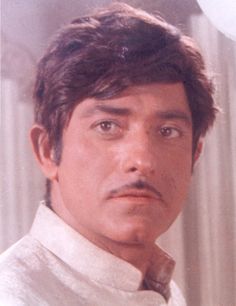 One of Hindi cinema’s towering personalities, Raaj Kumar, ruled the industry as long as he was around. Starting out as a police inspector attached to the Mahim police station in Bombay during the… 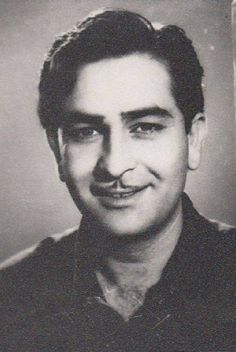 The son of actor Prithviraj Kapoor, Raj Kapoor started his career as a clapper boy but bagged his first film role at the age of eleven. In 1948, he set up his own studio and made his first feature film, Aag, which would become the first of his many early successes, including Barsaat in 1949, Awara in 1951, and Shree 420 in 1955. 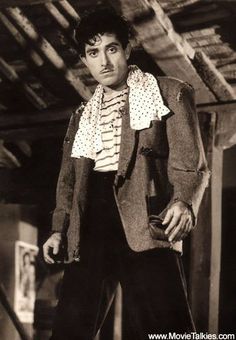 Rajkumar as Kalu Villain in film Ujala 1959.Ujala (Ujala means Light in Hindi) is a Bollywood movie released in 1959, starring Shammi Kapoor, Mala Sinha, Raaj Kumar, Leela Chitnis and Tun Tun. Naresh Saigal was the story writer as well as the director of the movie. Ujala features one of the popular Bollywood songs "Jhoomta Masoom, Mast Mahina" played by Shammi Kapoor and Mala Sinha, sung by Manna Dey and Lata Mangeshkar. The film came with a message; "Honesty always triumphs" 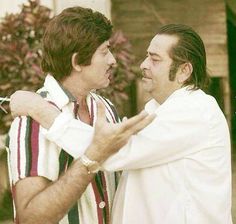 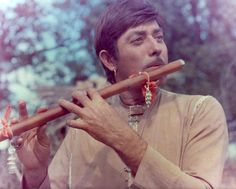 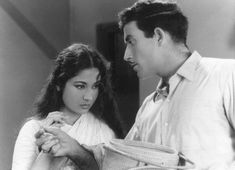 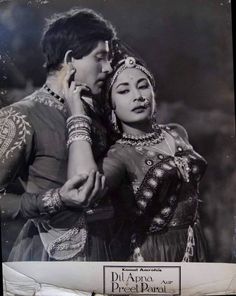 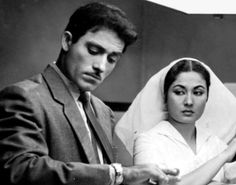 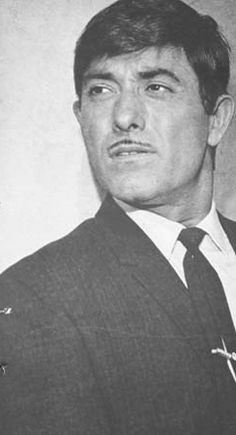 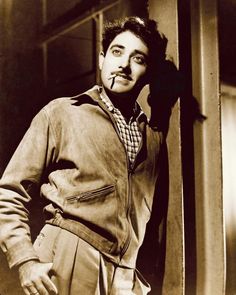 From music and movies to dance and drama, there's plenty to do or experience over the coming week 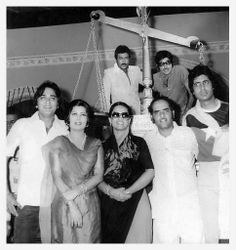 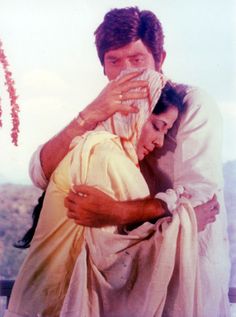