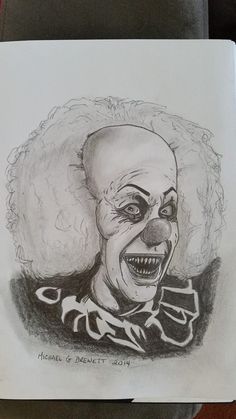 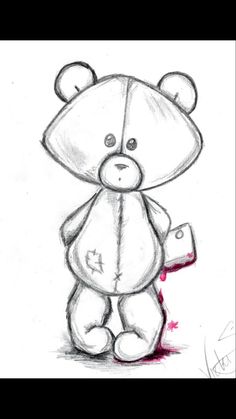 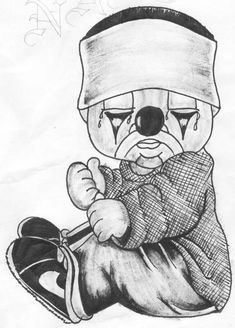 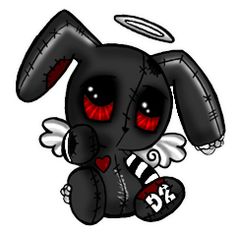 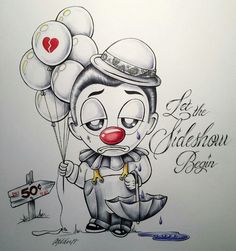 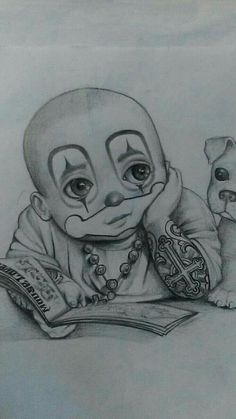 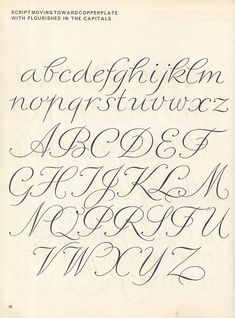 Tired of worn-out and over-used casual scripts? This beautiful, Calligraphic style font set from sign artist Dave Correll is sure to become your new favorite. You receive 2 fonts: Regular and Classic (larger flourishes on the caps). 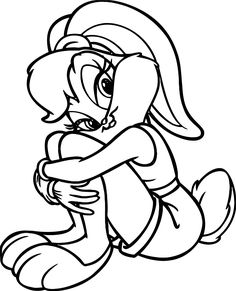 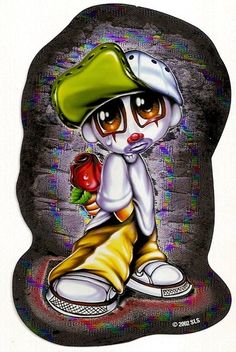 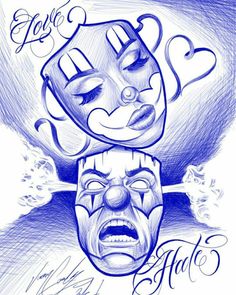 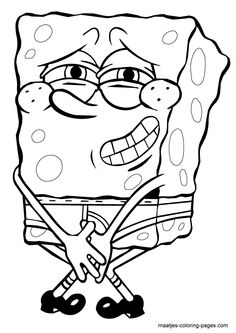 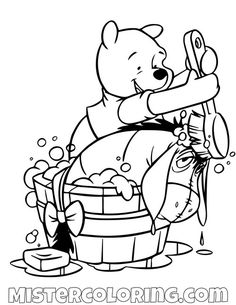 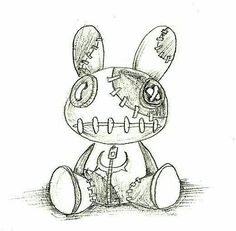 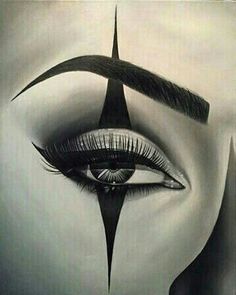 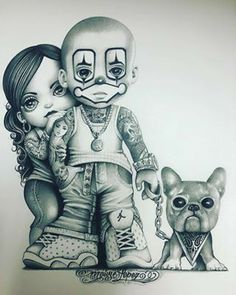 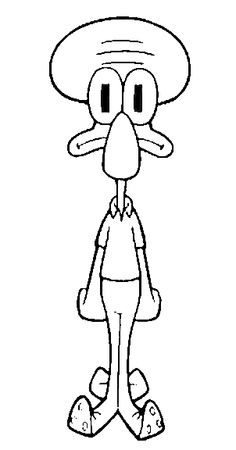 Get free printable coloring pages for kids. We have over 3,000 coloring pages available for you to view and print for free. Find all the coloring pages you want organized by topic and lots of other kids crafts and kids activities at AllKidsNetwork.com 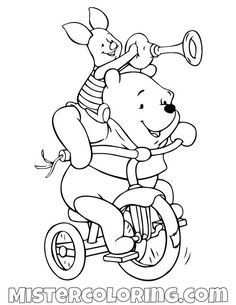 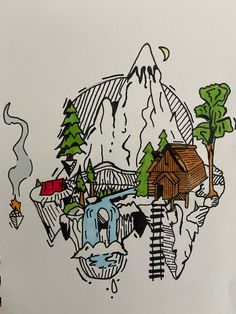 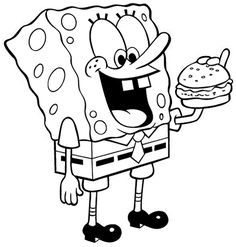 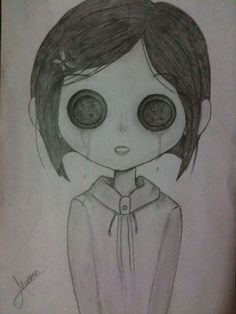 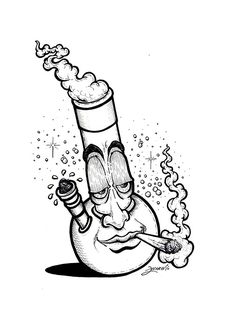 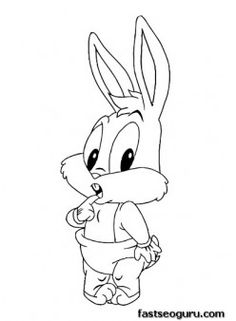 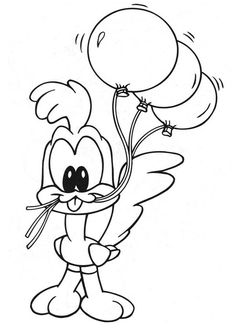 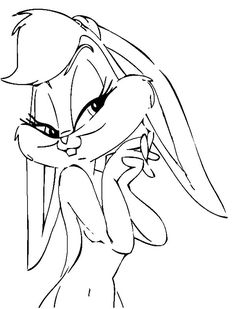