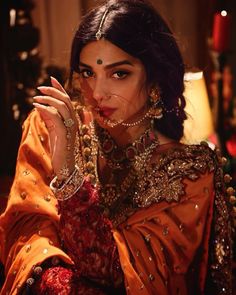 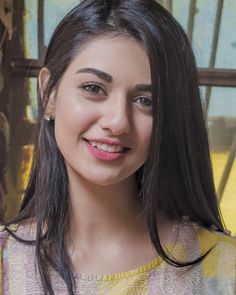 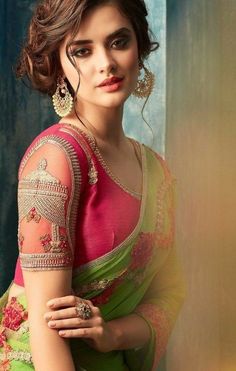 7 Blouse Designs which will Leave You Mesmerized 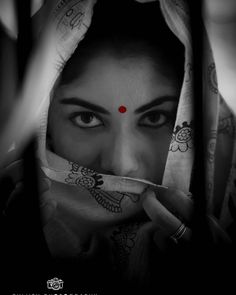 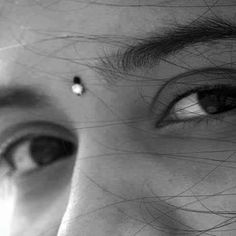 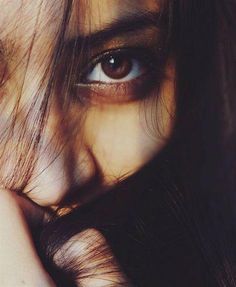 Look Your Best With This Fashion Advice 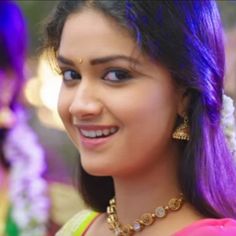 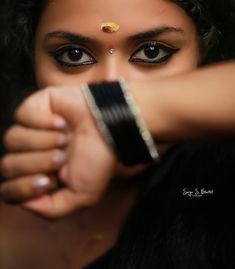 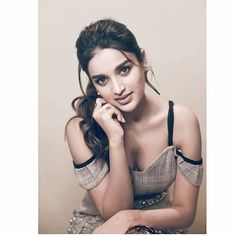 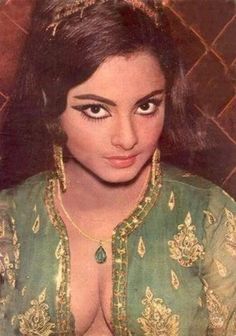 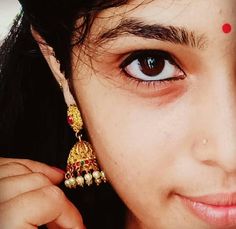 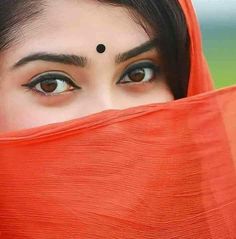 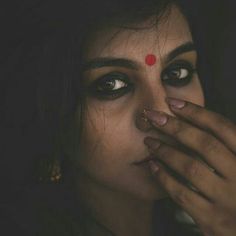 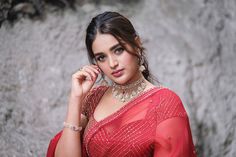 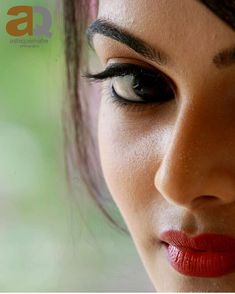 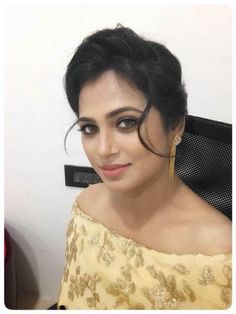 Ramya Pandiyan is an Indian film actress who predominantly works in Tamil film industry. She made her acting debut in Tamil short film ‘Maane Theyne Ponmaane’. Ramya came to limelight after she portrays a role of Malliga in the 2016 Tamil film Joker. Her performance was lauded by critics. She then acted in films like ‘Koondhalum Meesaiyum’, […]