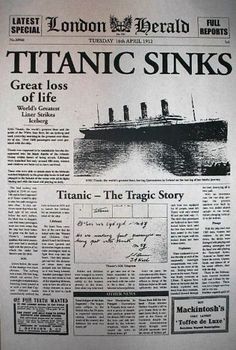 Bear Naked Baker Cookies, Lebanon, Pennsylvania. 868 likes · 157 talking about this · 3,540 were here. Award winning cookies in a rainbow of flavors. We... 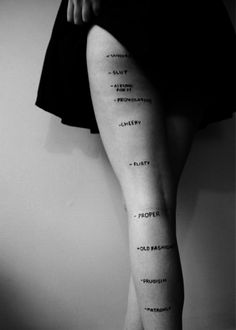 Death of the Titanic 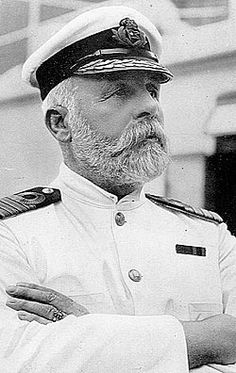 Edward Smith, RD, RNR (27 January 1850 – 15 April 1912) was an English naval reserve officer who served as commanding officer of numerous White Star Line vessels. He was best known as the captain of RMS Titanic and died when the ship sank in 1912. There is a statue of him in Beacon Park, Lichfield, England. 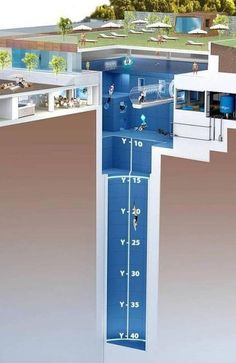 Y-40 Deep Joy: This is the world's deepest swimming pool 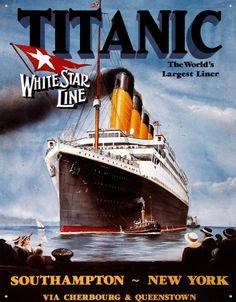 Vintage advertising -- found in my mother's basement, flea markets and various corners of the Internet -- dusted off and displayed for your viewing pleasure. 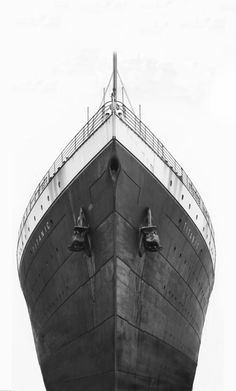 In order to accommodate Titanic's machinery, lights and heating systems, a generating plant powered by steam from the boilers was on board. Approximately two miles of electrical cable was strung in Titanic. #WednesdayWonder #Titanic #Trivia