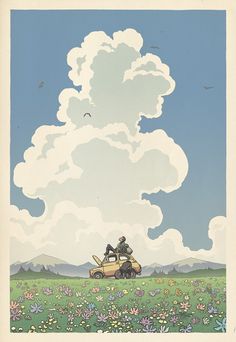 4897 views on Imgur: The magic of the Internet 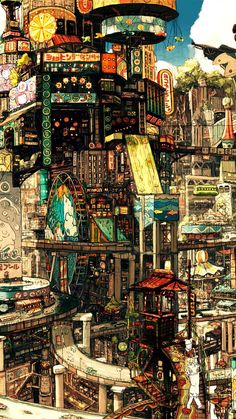 Scenery shared by zillion on We Heart It

Image discovered by zillion. Find images and videos about art, anime and city on We Heart It - the app to get lost in what you love. 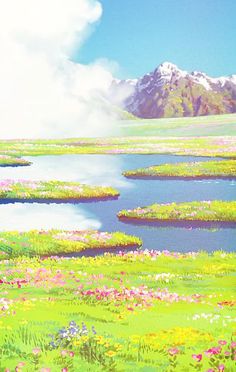 Have some Ghibli phone wallpapers 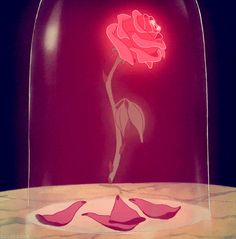 Create the floating rose from Beauty and the Beast.

Get the instructions here. Cursed beast not included. 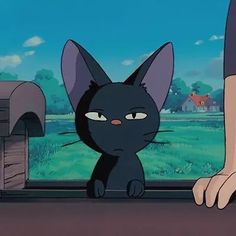 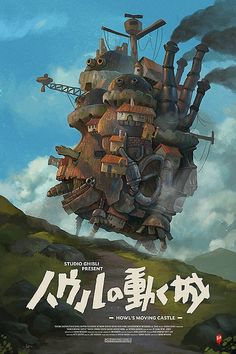 Based on: Howl's Moving Castle by Dianna Wynne JonesThe Studio Ghibli classic was actually based on a novel by British author Dianna Wynne Jones – the novel is the first in a series of three. There are several differences between the film and the book, as the author had nothing to do with the film's production. She did say it was "fantastic", though.– zeputanu 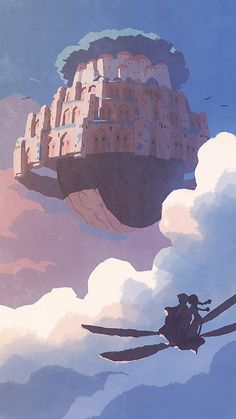 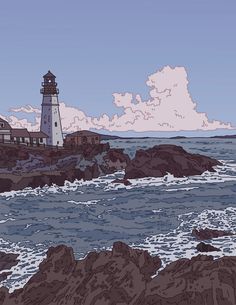 there’s no place like a home by the sea 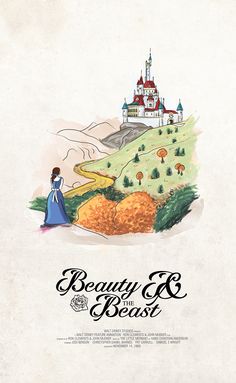 Working on a series of Disney movie poster illustrations. This was created in illustrator. 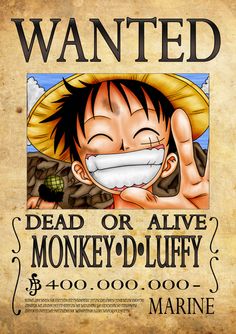 6202 views on Imgur: The magic of the Internet 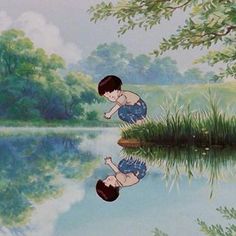 Studio Ghibli Fan Page on Instagram: “We hope everyone is staying safe during these challenging times and that our feed brings joy to your day. Hang in there everyone! ❤️…”

11.7k Likes, 82 Comments - Studio Ghibli Fan Page (@ghibliworld) on Instagram: “We hope everyone is staying safe during these challenging times and that our feed brings joy to…” 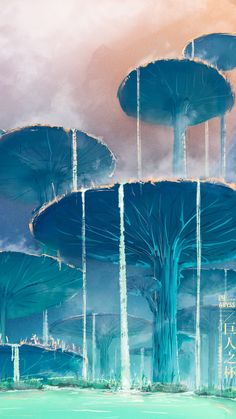 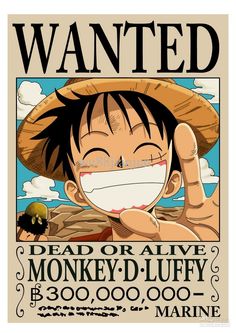 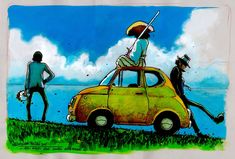 TUMBLR OF THE MASER: Photo

This is a comprehensive* collection of the work of Italian comic artist, painter & illustrator Massimiliano Frezzato... *as best as I can deliver it <3 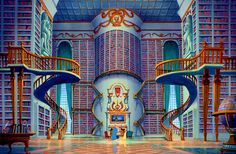 You know you did. 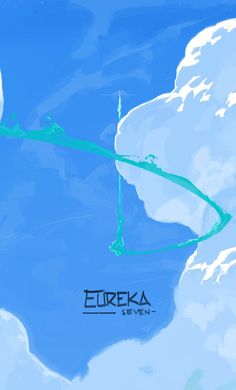